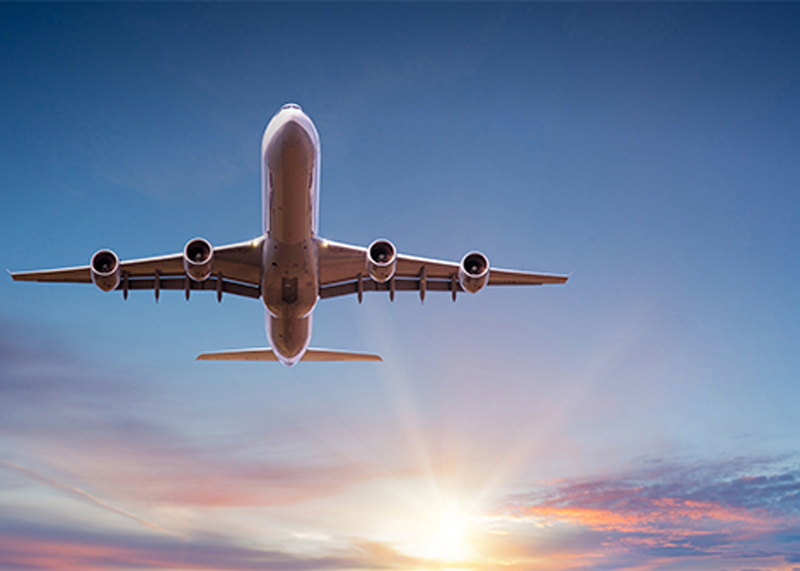 Something that has been very interesting to me throughout the Coronavirus pandemic is that there are many people who are afraid to travel on a plane, which I understand, but those same people are taking Ubers, riding subways, and taking other modes of transportation.

Clearly, there is potentially a risk any time you leave your house and are in public and come in contact with other people, or for that matter, other surfaces beyond those that are in your home.  As we move into this new normal, we are all going to need to balance keeping ourselves and everyone else safe, and living as normal a life as possible.

One of my travelers just had to take a flight and was discussing with me the ways in which he could protect himself during the entire experience. What became most interesting to me was that arguably what seemed to be the most dangerous part of his travel experience, was actually the Uber that he had to take from his house to the airport.  Otherwise, he would have had to take a subway, which we both decided would have been even more potentially dangerous.

Before he set foot on this journey, we of course discussed the need to wash his hands as much as possible, and absolutely avoid touching his face, and to avoid touching any surface, where possible.

Fortunately, one of the gift items that we give to our travelers on our Zoom Vacations tours, are small bottles of antibacterial hand gel, and he still had one of them left over from the trip he took with us, which he brought with him on this journey. When he got out of the Uber at the airport, he immediately put the antibacterial hand gel on his hands.  He also wore a face mask to protect himself and others.

Once going into the airport, the automatic doors allowed him to enter without touching anything. However, he then had to go to the kiosk, and touch the screen in order to print out his boarding pass. This actually wasn’t a big deal, because he just used that same little bottle of antibacterial hand gel to immediately disinfect his hands.

Then, he proceeded to the TSA line, where we figured there would be a lot of people, and he would have to practice physical distancing. This ended up not being the case, as he was literally the only person in line.  He then approached the TSA professional who was wearing gloves and a mask, and presented his ID and his boarding pass. He proceeded to luggage screening, where they inspected his items.

Once past that, he immediately went to the bathroom and washed his hands, which he was also able to do without touching anything, because the water and soap dispensers were automatic.  And again, this whole time he was making sure to be mindful that he did not touch his face.

He also avoided any option to buy food and drinks (really anything that would require his fingers to go near his face).

He then arrived at his gate, and literally just kind of stood around and walked a little bit so that he wouldn’t have to sit down or touch any other surfaces.

When it was time to board, he put his boarding pass on the scanner with the attendant, and then proceeded into the plane. Before the trip, he had made sure to select a seat on the seat map where he wouldn’t be sitting near anybody else. He brought sanitary wipes, just for the added protection of wiping down his arm rest, seatbelt, and even the overhead bin. Actually, he commented to me after the trip that he’s never seen a plane so clean, and for the most part, people really kept to themselves more than ever. The pilot also made an announcement that they would be limiting the food and beverage service for trips under five hours for the safety of the passengers and crew.  He sat in his seat, and again used his antibacterial hand gel, for good measure.

He actually had a very relaxing flight, because the plane was pretty empty, and just didn’t seem as chaotic as one would normally experience. He arrived at his destination, got his luggage from the overhead bin, exited the plane, and walked through the airport to go outside. Again, the doors were automatic, so he didn’t have to touch anything to actually leave the airport.

Upon arrival, a relative picked him up, and took him to where he was staying. Once there, he immediately put his clothes in the washer, and took a shower.

All in all, he left this experience feeling very safe, and the little things he was doing, like constantly using antibacterial hand gel, made him feel like he was being a bit OCD, but he just kind of laughed about that a bit to himself. It really wasn’t that big of a deal.

I do not know what the new normal will be once this article is printed, but if flights are happening, and you are in the position where you have to fly, I hope that this article provides the necessary tips that you could take to simply make the experience as safe as possible.  Some of these precautions may seem comical, but we are definitely living in a time when if you can do something very simple to give yourself peace of mind, why not do it.

The reality is, that many of us will have to be in situations, that don’t make us feel very safe. Even going to the drugstore or the grocery store can fill a lot of us with anxiety. One of my main tips no matter what you are doing, is to always have antibacterial hand gel with you as well as sanitary wipes. This could simply be part of your going-out-of-the-house gear. The new checklist is: phone, wallet, keys, hand sanitizer, and disinfectant wipes.