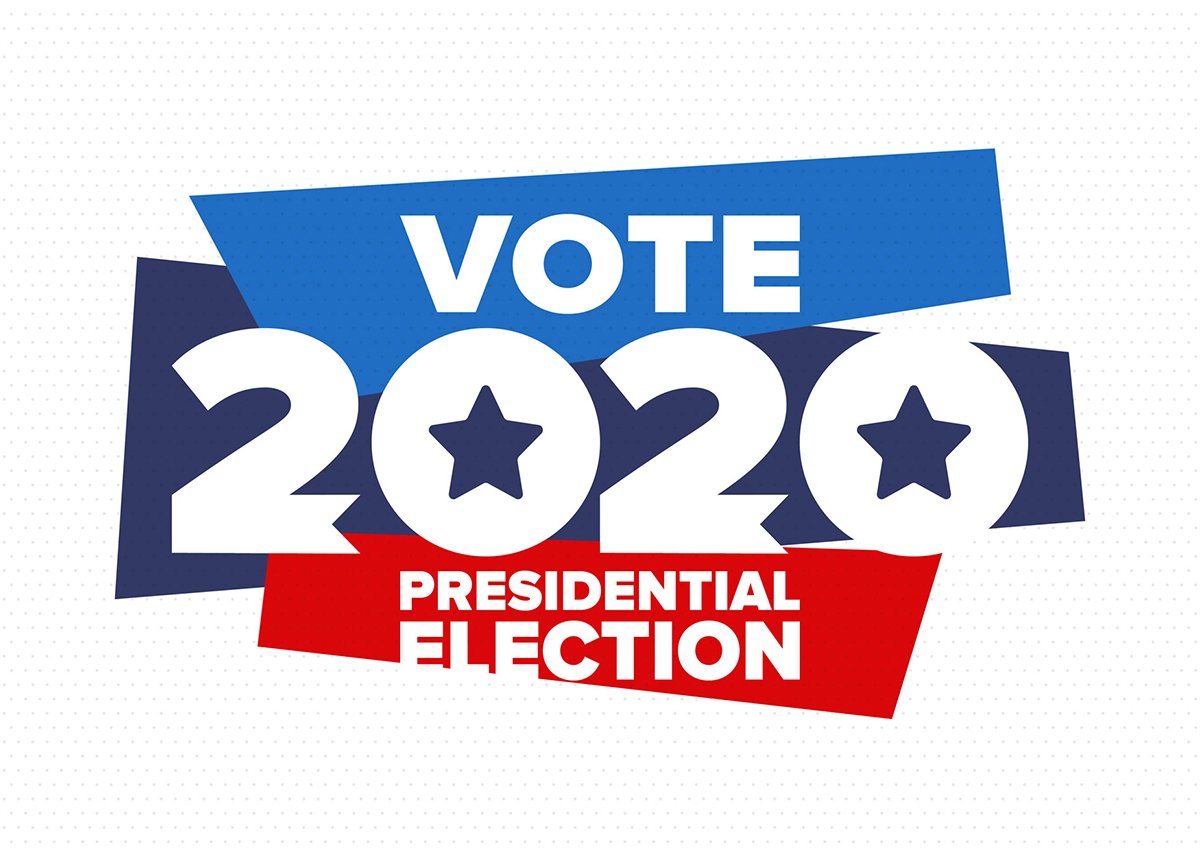 Election Day is on November 3rd and early voting is already happening in California and in most states.  There are many issues that voters care about this cycle, and of course Covid-19 and its economic impact and human devastation on all of us dominates the narrative.  Health care, housing, and immigration concerns also remain as top issues for voters.

Some of the immigration issues needing urgent attention are as follows:

USCIS Accountability
Since 2016, USCIS has consistently decreased its client services agenda.  Even before Covid, cases were taking longer to adjudicate, more burdensome to prove, and the process less transparent to the public.
Legalization
By any estimate, we have millions of undocumented individuals living in the shadows.  Over the years, and several Congresses, both Democrats and Republicans have consistently failed to address this ballooning population.

Legal Immigration
Obtaining work, student, and investment visas are harder than they’ve ever been.  This has been extremely harmful for the U.S. economy especially at a time when we need the flow of money and investment the most.

Immigration Courts
Presently, immigration courts operate within the Department of Justice under the direction of the Attorney General.  Due to the political nature of this setup, these courts have become increasingly less functional. The American Immigration Lawyers Association (AILA) has been advocating for independence for immigration courts, essentially making them Article I courts.  Congress can make this a reality.

Regardless of who is elected on November 3rd and which party ends up as the majority in Congress, these immigration issues must be resolved in earnest.  We can not afford to have a permanent underclass of millions in our country.  We must demand accountability.  Please vote!