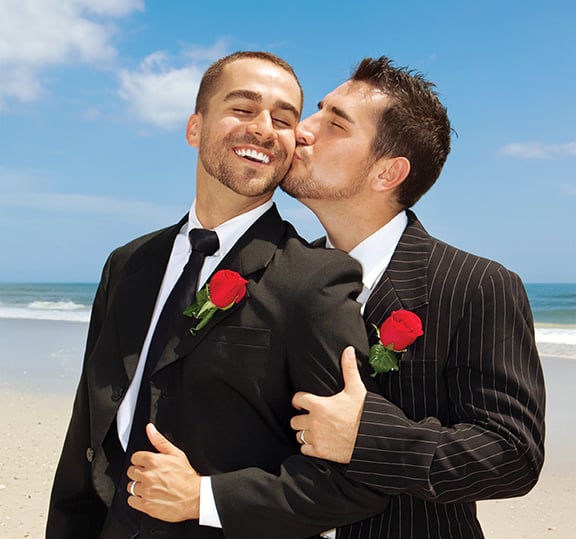 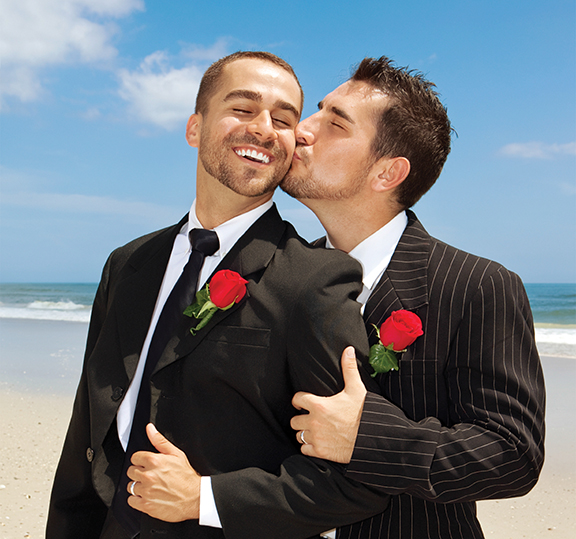 If USCIS concludes that the record demonstrates extreme hardship to the U.S. citizen spouse in either scenario then, in most instances, the hardship waiver will be approved.  I say “in most instances”  because the waiver is discretionary.  This means that despite a showing of extreme hardship to the U.S. citizen spouse an Officer is able to deny the waiver on discretionary grounds based upon a lack o positive equities or the like.  In practice this is usually a non-issue, assuming the foreign national does not have a rap sheet of crimes etc.

Every case is unique and this article is not intended to be legal advice, and should not be taken as such.  If you or anyone you know entered the U.S. without inspection but is now married to a U.S. citizen spouse, there may be avenues you can pursue to obtain permanent residency in the U.S.  You should therefore contact an attorney about the specifics of your case.