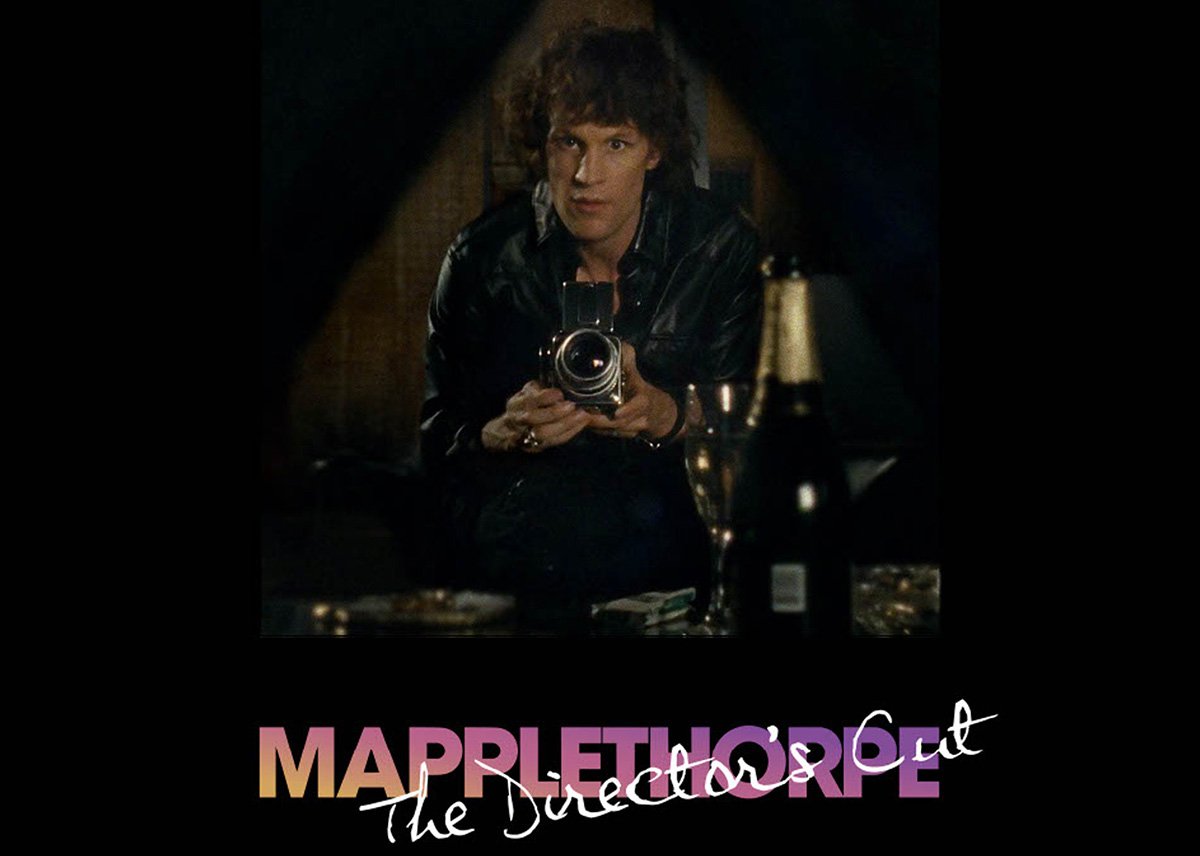 I vaguely remember the political summer circus of 1989, when conservatives tried to shut down photographer Robert Mapplethorpe’s traveling solo exhibit of his controversial photos. What I do remember is that this was the height of the AIDs crisis, and the religious right did everything in its power and influence to eradicate and censure homoeroticism in all the arts, especially when it came to funding artists with money from the National Endowment for the Arts, a government foundation supported by tax dollars.

One Cincinnati museum director was even arrested for exhibiting Mapplethorpe’s work as being obscene material, and a national debate ensued. Should tax dollars support what some view as ‘obscene’ art? And who decides what is ‘obscene’ or offensive in public exhibitions? And if art can be considered a form of free speech, is it a violation of the first amendment to censure? To this day, these questions remain a very unanswered hot topic.

Mapplethorpe was at the height of his craft in the late 80s, but this Iowa college grad student didn’t have access to his provocative photos (before the internet) so his queer infamy and importance to the art world was a bit elusive to me and he remained an enigma.

I’m just now really beginning to appreciate his iconic work and influence, due mainly from the 2018 indie film, Mapplethorpe (the Director’s Cut) set to be released On Demand, April 2.

Beneath his deranged appearance though, Smith gives a deeper portrayal of a damaged artist who is never validated by his hypercritical, indifferent, and staunch Catholic father. The scenes of Mapplethorpe’s childhood were edited out for the final released version in 2018, but have been reinserted for this Director’s Cut.

Although, I think the film could have held up without the childhood scenes (never saw the 2018 version), the artist’s defensive and indifferent behavior is a bit more illuminated with the additional scenes.

After Mapplethorpe finds fame, his behavior becomes more eccentric, self-centered and down right prickish, especially to his younger brother who looks up to him and eventually becomes his assistant. The acorn never really falls far from the tyrannical tree.

I also don’t think the producers reinserted the deleted childhood scenes just to repackage the film. I believe the deleted scenes of Mapplethorpe being punished by his father for taking photos of Jesus on the cross, which from the angle of the child seems as if you’re looking directly up Jesus’s tunic – a sacrilegious act beyond the pale. The viewer is given a deeper sense of how parents can really screw their kids up if they’re self-expression is rejected and condemned, which are universal themes in the film.

The most beautiful relationship of Mapplethorpe’s life (he has several), however, appears earlier in the film with punk rocker, Patti Smith. The two become misfit lovers: poor, artistic, bohemians on the fringe of New York City in the late 1960s and early 70s. At first glance, Patti suspects Robert is gay, but he denies it, probably not really realizing it himself. They fall madly, truly in love, kindred, marginalized spirits. Slowly, though, Robert’s desires cannot be repressed.

He begins collecting homoerotic material, even stealing it, either cause he’s broke or too ashamed to pay for it, and creates collages with the printed material. This should have been Patti’s first clue to hit the road. But Robert tells her its just art. They move into the Chelsea Hotel where famous artists like Allen Ginsberg and Janis Joplin have stayed. There, Mapplethorpe meets a woman who gives him a camera and he’s off and running to Hell’s Kitchen, S&M bars, and back alleys.
The inevitable happens and Patti moves out and becomes a voice for the punk movement.

Perhaps the clearest argument for reinserting the childhood scenes is justified in last scene of the movie (spoiler alert ahead!).

It’s no secret Mapplethorpe died of AIDs in 1989, right before his controversial solo exhibit stirred a national debate on art vs. freedom of speech.

In the pivotal scene where he lays on his deathbed with only his loyal brother, Edward, at his side, a nurse enters with a semi-wilting bouquet of flowers.
Mapplethorpe remarks how ugly they are and orders her to toss them. The nurse shows him the card, and they’re from his father. Both Edward and Mapplethorpe are shocked that their aloof and condescending father would send flowers. Finally, the demonstrative affection Mapplethorpe had been waiting for all his life arrived, even if they were wilted daisies.

Then the nurse returns and regrettably says that the flowers are actually for the patient across the hall and snatches them out of the dying man’s hands. Talk about a kick in the head.

Mapplethorpe can only laugh. His father’s indifference and rejection made him into the artist rebel he finally became and could explain why he fought so hard to express himself, even if his father couldn’t express his love and acceptance for his own son.