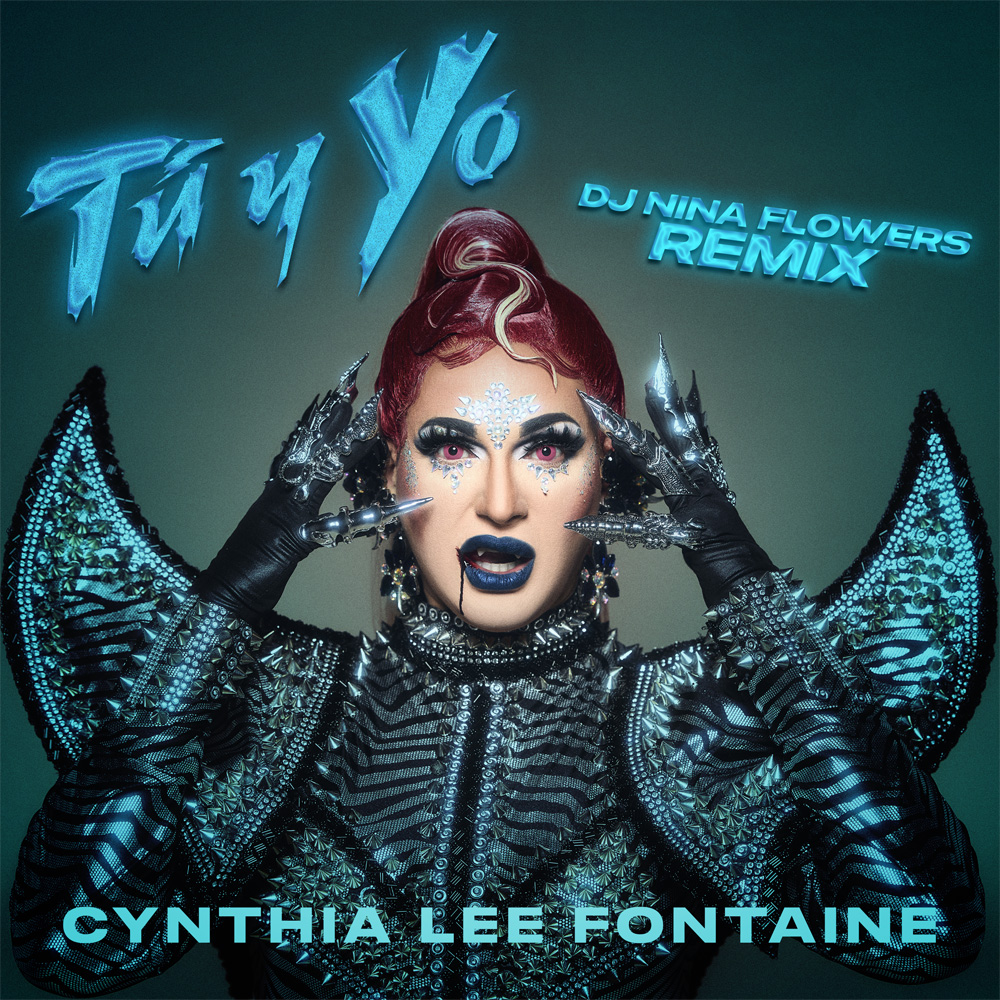 Cynthia Lee Fontaine, known for her stunning and over the top personality in Ru Paul’s Drag Race season eight and nine, is a force to be reckoned with. Born Carlos Diaz in Puerto Rico, Cynthia started singing at a young age and eventually got into drag. Cynthia’s influences are Puerto Rican and other Latino artists, such as Luis Fonsi, Daddy Yankee, Luis Miguel, Marc Anthony, Bad bunny, Don Omar and Becky G, a mixture of classic artist to the new sounds.

Cynthia is a girl with many talents and even learned to sing opera at a young age, her love for music and dance led her to television in Puerto Rico. This opened doors to Miami and dancing for some of her favorite artists. She eventually got a spot on Ru Paul’s Drag Race in season eight, winning Miss Congeniality and was invited back to season nine.

Known as being sassy and flamboyant and over the top with her ‘Cucu’ motto referring to her ass, Cynthia also got involved with giving back to the LGBTQ community and people with HIV. Cynthia not only performs and sings, but gives back to her community in many different ways. She also helped raise $80,000 for survivors of Hurricane Maria when it devastated Puerto Rico.

During the filming of Ru Paul, Cynthia started to get sick and was diagnosed with Liver cancer stage one. She was able to beat the cancer and keep going with her career. Being on Ru Paul was a blessing and led her to many other different platforms such as making her own music. Her first single Pegajosa, (sticky) is her first ‘baby’ that opened up her journey as the drag performer she was meant to be. Cynthia has a dark side with Vampires and showcases that in her videos on YouTube and her website.

She co-wrote her newest single ‘Tu y yo’, with her boyfriend Armando. A man she is completely happy with, Cynthia refers to him as ‘the love of her life’. She has new music in the works with producers who are working on an EP for Cynthia. She dreams of making it big, being on billboards and walking down the red carpet.

Vsit Cynthia’s website for more info and to listen to her music.
www.cynthialeefontaine.com