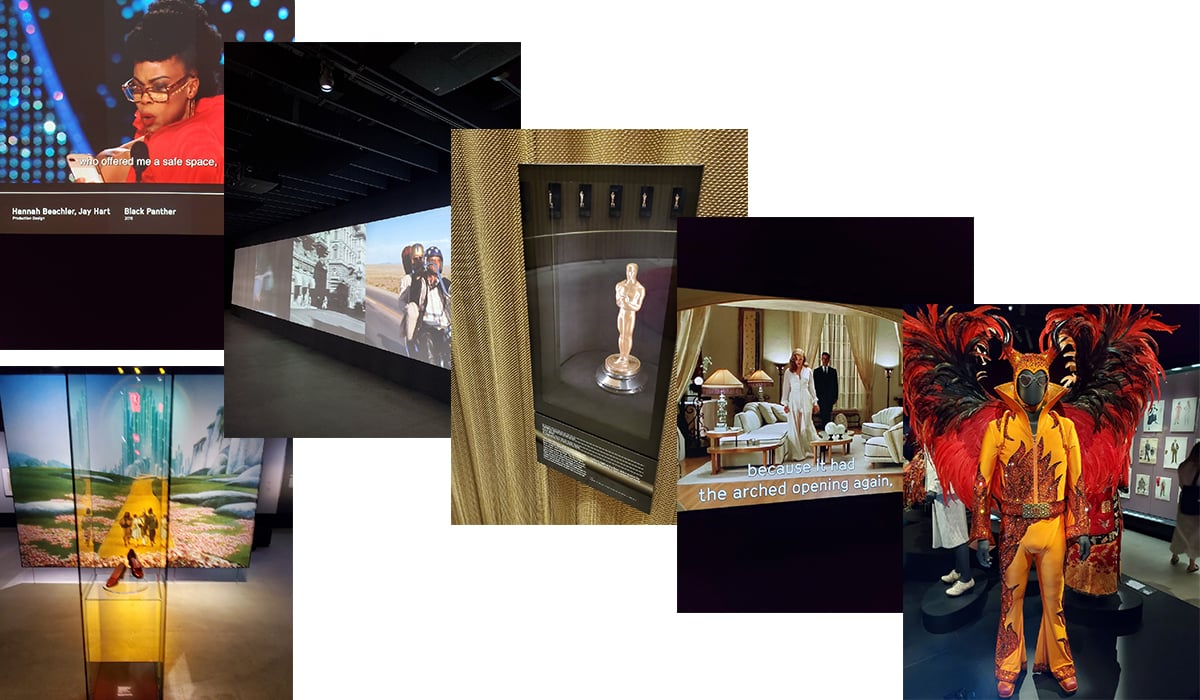 By Scott Smith and Sandra Wells

Things We Dare Not Do (Cosas que no hacemos) is a poignant coming-of-age story about 16-year-old Nono, who lives in a small Mexican costal village of El Roblito and yearns to transition from a gay young man to a woman, even if it’s only dressing as a female, but he wants his family’s blessing to do so. His family knows he’s gay, and so does the town and it’s probably the reason he has no male or female friends his own age. His only friends are his younger brothers and sisters and a few neighborhood children. We don’t know about Nono’s secret until almost twenty minutes into the movie because director and cinematographer Bruno Santamaria has taken a Cinéma vérité approach towards this intriguing documentary.

There are no voice overs, narration, talking heads, beautiful music or other traditional documentary techniques in this award-winning film that aired on PBS in October and is available for streaming through November 24. It’s pretty much a straight forward, turn the camera on and see what happens. With this observational cinematic style, we see a lot of kids playing outside and enjoying life despite their excruciating poverty. The children have no toys but they use their imagination to have fun, and their ring leader of childhood fun is Nono who teaches them to dance and make decorations for their Christmas fiesta. But Nono is growing up and wants to be a young woman. He escapes into the children’s world of creativity and imagination because they do not judge him. They look up to him because he does not treat them as underlings because of their ages.
On Christmas day a gringo Santa Clause in a little helicopter with a rainbow parachute flies over the community dropping Ziplock bags of candy to the ecstatic children below. Nono’s siblings race for the scattered gifts strewn about the vacant lots. Their excitement is captivating, and one of the most endearing scenes in the documentary.

The town gets ready for the Christmas fiesta; however, their celebration is disrupted when a young man is killed. The murder takes place off camera, although gunshots are heard. The next day, the children gather around the curdling bloodstain courtyard and gossip about the young man who was ambushed while dancing. We never see the police or the grieving family members or get an explanation as to what caused the fatal outburst. Violence appears to be a normal occurrence as a man on a loud speaker, the town crier, eagerly announces to the villagers that all are welcome to the wake of the murdered boy as if it’s an invitation to a birthday party. Clearly, this is not a quiet, quaint little costal town.
No adults from the town are ever seen in the film, except Nono’s parents, and even they are only in a couple scenes prior to their discussion about Nono’s transition. Perhaps no one in the town wanted to be in a LGBT documentary or maybe it was a deliberate decision by the director to exclude the judgmental grown-ups. Even Santa Clause is filmed from behind the pilot seat. We never see his face, just his stocking cap.

Nono only addresses the camera twice. Once at sunset when he puts on his make up in seclusion by the sea and again when he discusses with the director about his apprehension in asking his parents’ permission to transition. He wants his siblings also present so they will understand. When Nono finally tells his parents, his father’s stoic silence cannot hide his inner emotions as his facial features shifts from disgust, uncomfortableness, worry, and then strangely enough, pride. He wants to protect Nono from the obvious treatment he will receive from the town’s residents, but instead tells him, “If this is your dream then you have to go for it.” His mother knows this will happen regardless of what she says or thinks so she gives her permission. Nono knows his siblings will love him unconditionally.

Santamaría is a graduate of the Centro de Capacitación Cinematográfica (CCC) in Mexico City. Things We Dare Not Do has earned prestigious awards at CABOS and the Best Documentary Award at the Chicago International Film Festival.

Things We Dare Not Do will be available on all station-branded PBS platforms, including PBS.org and the PBS Video App, available on iOS, Android, Roku streaming devices, Apple TV, Android TV, Amazon Fire TV, Samsung Smart TV, Chromecast and VIZIO.