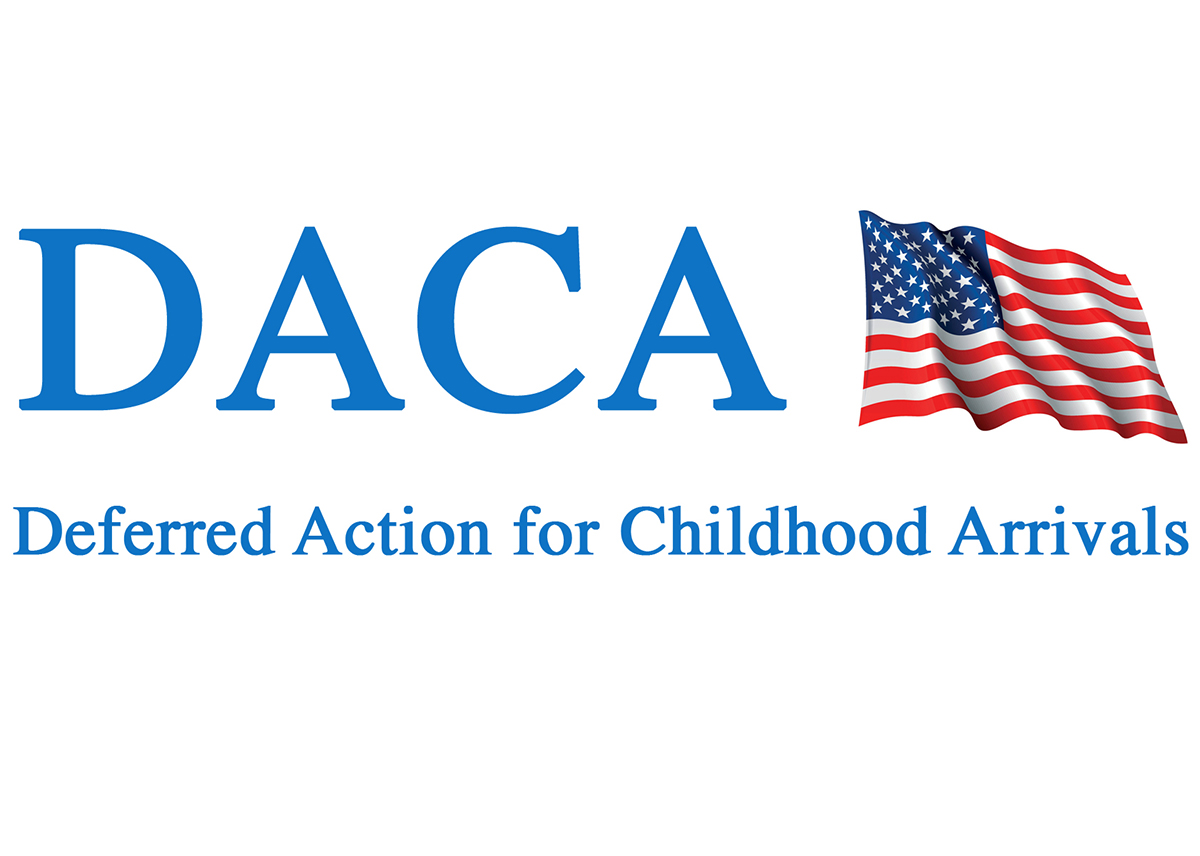 WASHINGTON — The Supreme Court ruled last month that the Trump administration cannot carry out its plan to shut down the Deferred Action for Childhood Arrivals (DACA) program which has allowed nearly 800,000 young people, known as Dreamers, to avoid deportation and remain in the U.S.

This is a big decision for Dreamers and for those in California and Los Angeles, where the largest number of Dreamers reside.  As many as 66,825 or 8.1% of Dreamers are LGBTQ people according to the Center for American Progress.

After the decision, President Trump tweeted: “These horrible & politically charged decisions coming out of the Supreme Court are shotgun blasts into the face of people that are proud to call themselves Republicans or Conservatives.”  Also, “Do you get the impression that the Supreme Court doesn’t like me?”

Chief Justice John Roberts was the swing vote in the 5-4 decisions which deals a big legal defeat to President Donald Trump on the issue of immigration, a major focus of his domestic agenda.

Chief Justice Roberts wrote in the decision that the government failed to give an adequate justification for ending the federal program. The administration could again try to shut it down by offering a more detailed explanation for its action, but the White House might not want to end such a popular program in the heat of a presidential campaign.

Chief Justice Roberts was joined in the majority by the liberal Justices Ruth Bader Ginsburg, Stephen Breyer, Elena Kagan and Sonia Sotomayor. “We conclude that the acting secretary did violate” the Administrative Procedure Act, and that the decision to rescind DACA “must be vacated,” Roberts wrote. In his decision, Roberts called the Trump administration’s “total rescission” of DACA “arbitrary and capricious.”