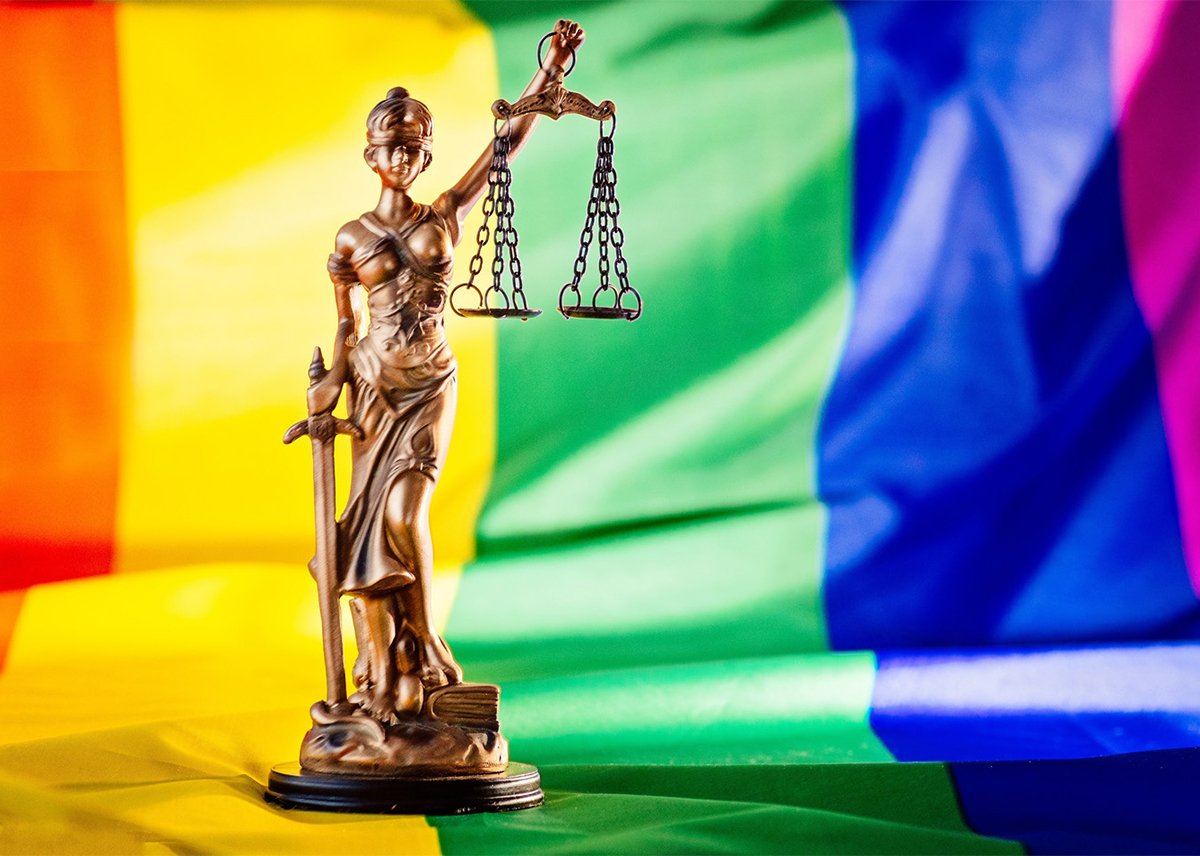 Adelante Magazine applauds the Supreme Court decision affirming civil rights law protections to LGBT people which was released to the public on June 15, 2020.  The community has been waiting for these consolidated decisions from three cases in front of the court.

The U.S. Supreme Court has held that LGTBQ+ employees are protected from workplace discrimination under Title VII of the Civil Rights Act of 1964.

The decision provides consistency and may require reversal of many measures that effectively allow discrimination based on sexual orientation or gender identity.  While the scope of the Court’s decision will be debated, its implications for workplaces across the country likely will be significant.  There are parts of the country which, up until this point, allow discrimination based on sexual orientation and gender identity.  This is not the case in places like California which has long held protections to LGBT people.

This is perhaps the most significant ruling for LGBTQ people by the court because under this ruling, LGBTQ communities are protected from employment discrimination on the basis of sexual orientation and gender identity and mandates that protections are extended under Title VII of the Civil Rights Act of 1964.  This decision is perhaps even more significant than that of Marriage Equality given that nearly all people in our community must work to provide for themselves and now their employment will be equally protected under United States law as this ruling takes effect.