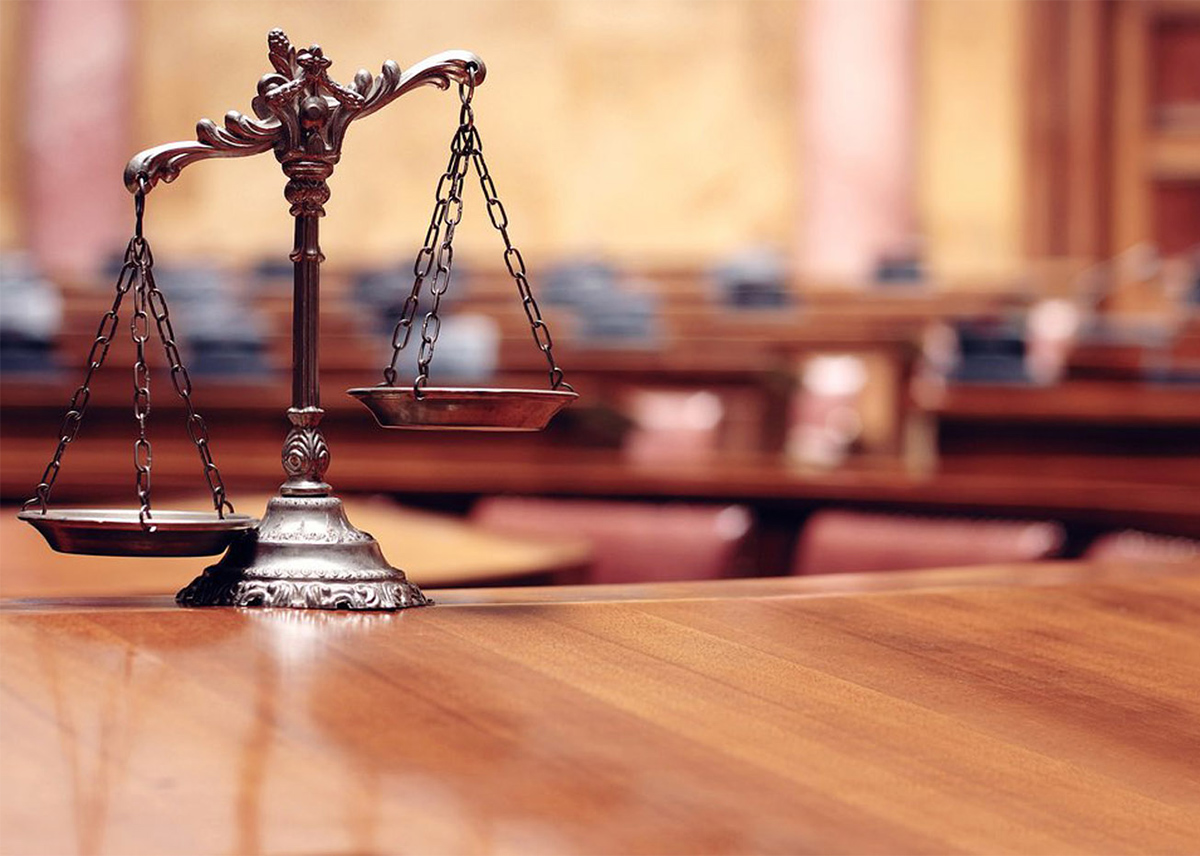 On January 20, 2021 President Joseph Biden issued a memorandum that directs the Secretary of Homeland Security to take proper action to preserve and fortify the original terms of DACA, prior to its withdrawal by the Trump administration in September of 2017. Daca will now be upheld in consistence with applicable law as issued in Batalla Vidal, et al. v. Wolf, et al., 16-CV-4756 (NGG) (VMS) (E.D.N.Y.) and State of New York, et al. v. Trump, et al., 17-CV-5228 (NGG) (VMS) (E.D.N.Y.).
As a result of President Biden’s Memorandum, U.S. Citizenship and Immigration services (USCIS) is now obligated to accept first time and renewal requests for consideration of deferred action under DACA based on its original terms as well as in accordance with the District Court’s December 04, 2020 ruling. Additionally, USCIS is now required to accept applications for advance parole documents based on the same guidelines for first time and renewal DACA requests.
USCIS is required to extend one-year grants of deferred action and one year employment authorization documents under DACA, to two years. USCIS is also required to take appropriate action to provide evidence of the one-year extension action and employment authorization documents under DACA to those specific individuals who received documentation on or after July 28, 2020.
During President Biden’s presidential proclamation, he urged congress to adopt progressive legislation that would afford the currently 700,000 DACA recipients the opportunity to apply for permanent residency as well as to create a path to citizenship for them. In addition to DACA, President Biden calls on Congress to pass legislation that would allow other non-DACA immigrants living illegally in the United States to apply for residency in five years and for potential citizenship in eight. These proposals have seen backlash from Republican lawmakers in Congress who oppose the potential of citizenship for the roughly 11 million illegal immigrants in this country.
Joe Biden’s January 20, 2021 memorandum is an important win for Dreamers everywhere. President Joe Biden has taken extensive measures to overthrow the countless anti-immigration leaning policies that were implemented by the Trump Administration. One highly beneficial aspect of Joe Biden’s call to USCIS is that it allows both first time and renewed DACA requests from applicable candidates. Those individuals that qualify may now apply and seek DACA benefits regardless of if they had previously applied or not. President Joe Biden’s request to USCIS concerning DACA is progressive as it not only alleviates the risk for deportation, but it also gives many undocumented immigrants real hope for a permanent chance at the American dream.
If you have any questions pertaining to DACA or other immigration matters, please contact us at info@americanvisas.net or call 323-857-0034 and ask to speak with any one of our attorneys. We are at www.americanvisas.net.