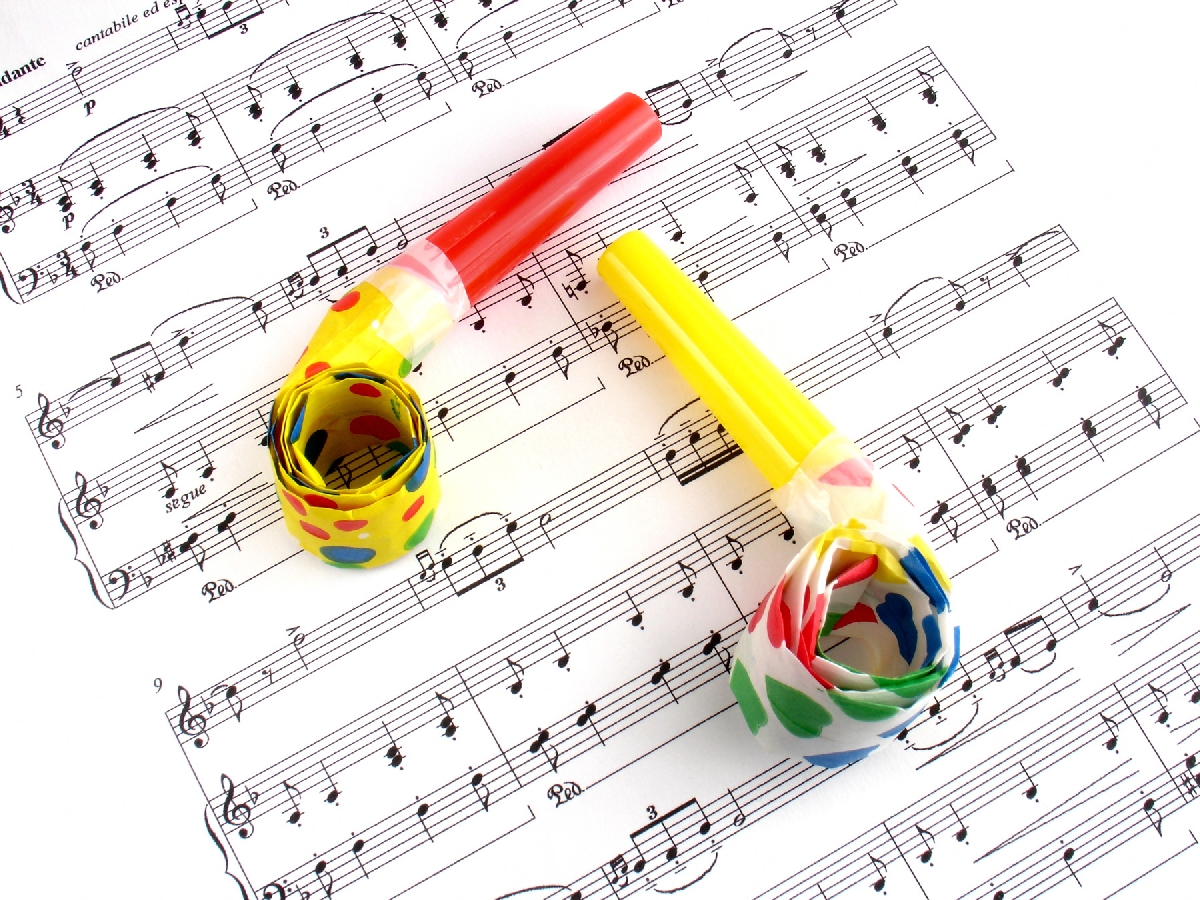 We made it! Here we are! Aquí estamos! Since 2019 until now we have been trying to survive a pandemic that, by the looks of it, won’t end any time soon. So before I continue with anything I want to say three things.

First, let’s be thankful and grateful because we are still alive and we can still celebrate our existence. Celebremos que estamos vivos!

Two, let’s take a few minutes to honor all those people who unfortunately lost the battle against the virus and they are no longer with us. Que siempre sean parte de nuestros recuerdos.

Third: If you ever refer to the word “year” in Spanish, please remember that the letter “n” has a little line above and across the letter, otherwise instead of saying “year” you will be saying “anus.” Creánme, aunque no queramos siempre nos causa risa por obvias razones.

That said, let’s move on.

We are now in the year 2022. And we are all hoping that this new year will be better than the last three, because let’s face it, the last three years have been challenging and very traumatic for all of us.

During December, I was recollecting my thoughts about my favorite Christmas song. It was easy to pick one because there are so many. But when it comes to a “Favorite New Year Song” it is harder to pick, mainly because there aren’t many songs about the new year.

Nonetheless, I knew of a few songs so I want to share them with you. But before doing so, please keep in mind that these songs are all in Spanish, I did not pick English language songs because I wanted to focus on our Latinx culture. And since this is an article, destined to be printed, it’s far more difficult to give you a link to audio files so you can listen to the songs, so I hope you just go to YouTube or whatever music platform you use, look for the song, listen to it, and then, decide if any could become your favorite song about the New Year. Ready? Good!

“El Año Viejo” This song was written by Colombian song writer Crescencio Salcedo as a cumbia. It was first recorded in 1953 and the song has been described as “the legitimate and necessary hymn to say goodbye to the old the year when the new year arrives.” The most popular version is sang by Mexican singer Tony Camargo.

“El día de año nuevo” by Spanish singer Amaral. A song that tells the story of two friends that find each other during the new year and from then on, their friendship becomes stronger and fonder. The best is that the gender of the friends is never revealed.

“Un año y otro año” by Manolo Garcia, a song the singer dedicated to the old year in 1985. The song recounts the blessings the singer has received during that year, including the many different songs he was able to composed and record.

“Otro año más” by rock group M-Clan. This song came out in 2002 and tells of many anecdotes that happened prior to the first day of that year. Some of things that are mentioned are 9/11 and the Twin Towers, the film Spiderman, and the many break ups the narrator had.

“Un año más” by Mecano. One of the most interesting facts about this song is that it explains the exact moment one should eat the 12 grapes (tradition representing the 12 months of the year) in order to not mix the ritual with the bells anouncing the beginning of the new year.

“Un año más” by La Sonora de Tommy Rey. Even though this song has the same title as Mecano’s song, this song talks about how means many years have passed. And if you are celebrating the new year it also means you lived a year full of happiness, sorrows, tribulations, and more. One must honor the fact that we are alive and celebrating a new year.

“Nochevieja” by Manolo Caracol. This is flamenco and gitano type of song, a short verse about wishing you the best in the new year while letting go of the bad energy of the old year.

Well, queeridos, there you have it. Seven songs about the new year. After listening to all of them, I decided my favorite is “Año Viejo,” mainly because I’ve heard it all my life and I have sang it and danced to it every New Year’s Eve. I hope you take the time to listen to the songs. They are unique and special, and many people play them during New Year’s celebrations.