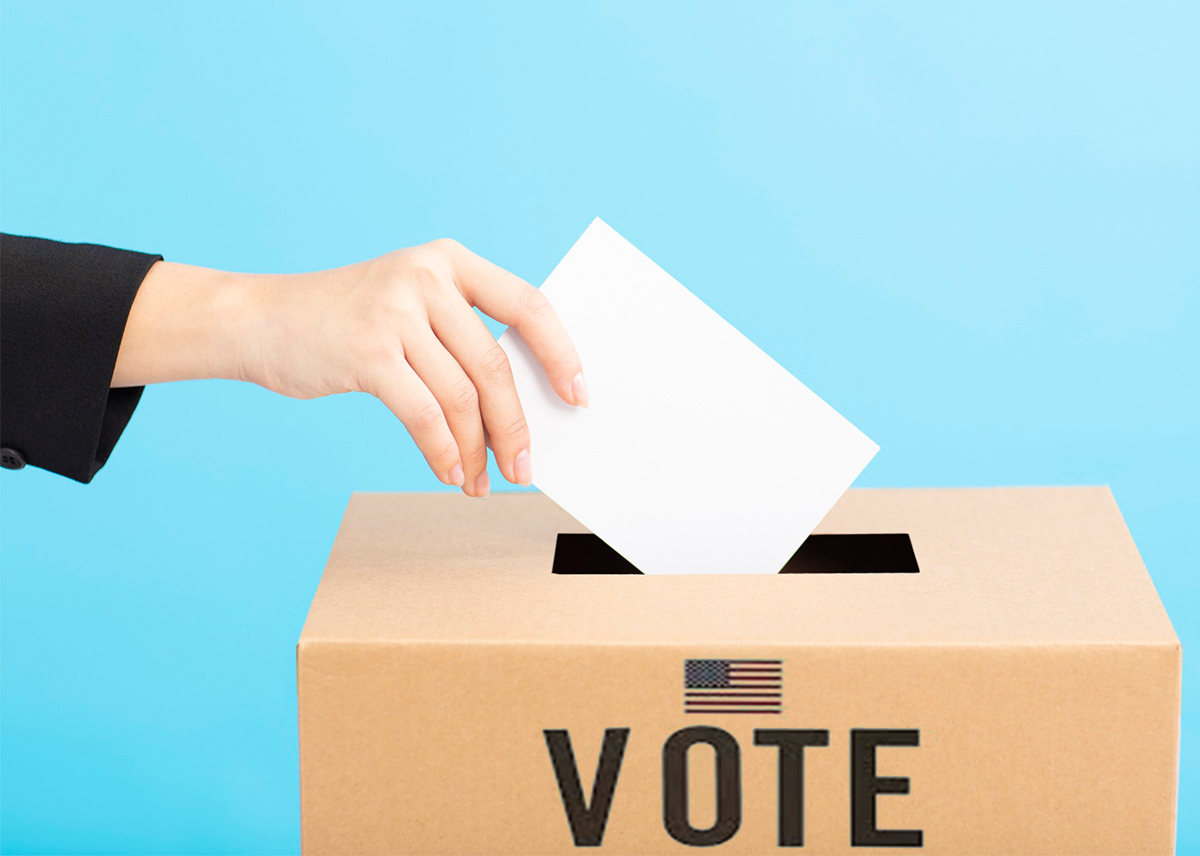 COVID-19 has upended not just our daily lives, but also the way we do business, the way we work and even the way we participate in democracy. In the lead-up to the 2020 election, much focus was placed on how voting could remain fair, while keeping constituent safety a priority. This led to a number of creative and modern options to help people exercise their democratic franchise. From expanded mail-in voting, to early ballot drop-off boxes, these initiatives proved wildly popular among voters. But these solutions have also led to a number of lawsuits questioning their validity, and over the winter, a number of states have moved towards enacting their own laws to address electoral inconsistencies. While many are modernizing their election procedures, others are introducing more restrictive measures that aim at curbing voting rights.
According to the Brennan Center for Justice, thus far in 2021, “thirty-five states have introduced, pre-filed, or carried over 406 bills to expand voting access (dwarfing the 188 expansive bills that were filed in twenty-nine states as of February 3, 2020). Notably 93 such bills were introduced in New York and New Jersey,” At the same time, according to the Brennan Center, “Twenty-eight states have introduced, pre-filed, or carried over 106 restrictive bills this year (as compared to 35 such bills in fifteen states on February 3, 2020).” Here are just a few of the more restrictive laws states are seeking to pass:

PENNSYLVANIA
Pennsylvania leads the nation with 14 restrictive policy proposals under consideration in 2021. These include 3 proposals seeking to eliminate “no-excuse” mail in voting, eliminating the permanent early voter list, limiting who is allowed to send absentee ballot applications to voters without request, requiring the rejection of absentee ballots based solely on mismatched signatures (unless corrected within 6 days of notification), increased access for poll watchers to absentee ballot tabulation and canvassing activities, and rejection of ballots not received by election day, while prohibiting modifications of the rule by court order.

GEORGIA
Referred to as “a redux of Jim Crow in a suit and tie,” by Georgia politician and former gubernatorial candidate Stacy Abrams, SB241 is on the precipice of passage and includes a number of suppression measures such as ending the right to vote by mail without providing an excuse, limiting absentee voting to constituents 65 and older, those with a physical disability, or those planning to be out of town on Election Day. SB241 also introduces stricter identification requirements, including requiring qualified absentee voters to provide their ID. Passage of the bill would eliminate early voting on Sundays, effectively ending “Souls to the Polls” and similar initiatives popular among Black churchgoers. Additionally, GA HB 531 would limit the number and locations of early voting drop-boxes, as well as criminalize individuals handing out food or drinks to voters as they stand in long lines to exercise their most fundamental right as an American.

ARIZONA
In February, Arizona Republicans advanced a number of proposals, which if passed, could make it much more difficult for constituents to cast their vote.
Arizonaʼs HB 2370 would eliminate the early voter list, while AZ SB 1069 and AZ HB 2560 make it easier for officials to remove voters from the permanent absentee ballot list. Additionally, AZ HB 2369 “would further restrict who can assist voters in collecting and delivering mail ballots (existing policy already limits such assistance to family and household members), add a voter ID requirement for turning in mail ballots in person, and require all mail ballots to be notarized.”

MISSISSIPPI
Mississippi, historically known for their strict voting requirements, seeks to add even further roadblocks on the way to the polls. MS HB 543 seeks to eliminate the use of certain forms of ID, including out-of-state driversʼ licenses, while MS SB 2254 would require voters to provide proof of citizenship in order to register to vote. An additional 3 bills (MS HB 586, MS SB 2016, MS SB 2577) would “require a comparison of the voter rolls against other databases to identify non-citizens, and require removal from the rolls of voters who fail to respond to notice within 30 days with proof of citizenship.”

TEXAS
Texas, also known for their strict voting requirements is now considering a bill to limit who can send absentee ballot applications to voters without request, as well as TX HB 1026, which would strip voter registration authority from county clerks and require “the secretary of state to send voter registration information to the Department of Public Safety for citizenship verification. These 5 states represent just a small percentage of those considering new voting laws in Statehouses from coast to coast, as the same debate plays out at the federal level with the House of Representatives recently passing HR1 (the For the People Act) with the intent of expanding voter access.

HR:1 would require states to automatically register people to vote, restore the voting rights of felons, mandate two or more weeks of early voting, encourage mail-in voting and increase absentee ballot drop box locations nationwide. The package also includes provisions to increase election security at both the state and federal levels, require social media platforms to maintain records of all political ads, and confront gerrymandering by requiring states to establish independent redistricting commissions to redraw congressional district boundaries.
Passage of the close to 800-page package in the Senate would almost immediately set up a confrontation between the federal government and states seeking to strengthen voting laws, as many provisions found within HR1 are in direct conflict with provisions some states are looking to implement.
As the far-and possibly over-reaching bill will certainly face a filibuster once it reaches the Senate, its future is murky at best, yet, itʼs introduction brings to light the most important issue we currently face as Americans: the erosion of the literal fabric of democracy – the right to vote. While these differences in policies may not come to a head immediately, the next four years, and the almost guaranteed battle within the courts, will determine where the line in the sand is drawn when it comes to ensuring the very foundation of democracy is secure for all Americans.

About Janie Mackenzie
Janie Mackenzie is a political writer, strategist
and media specialist, as well as the former
Online Media Manager for a national Senate
campaign. She currently serves as the Director
of PR and Publicity for NextLevel.com.