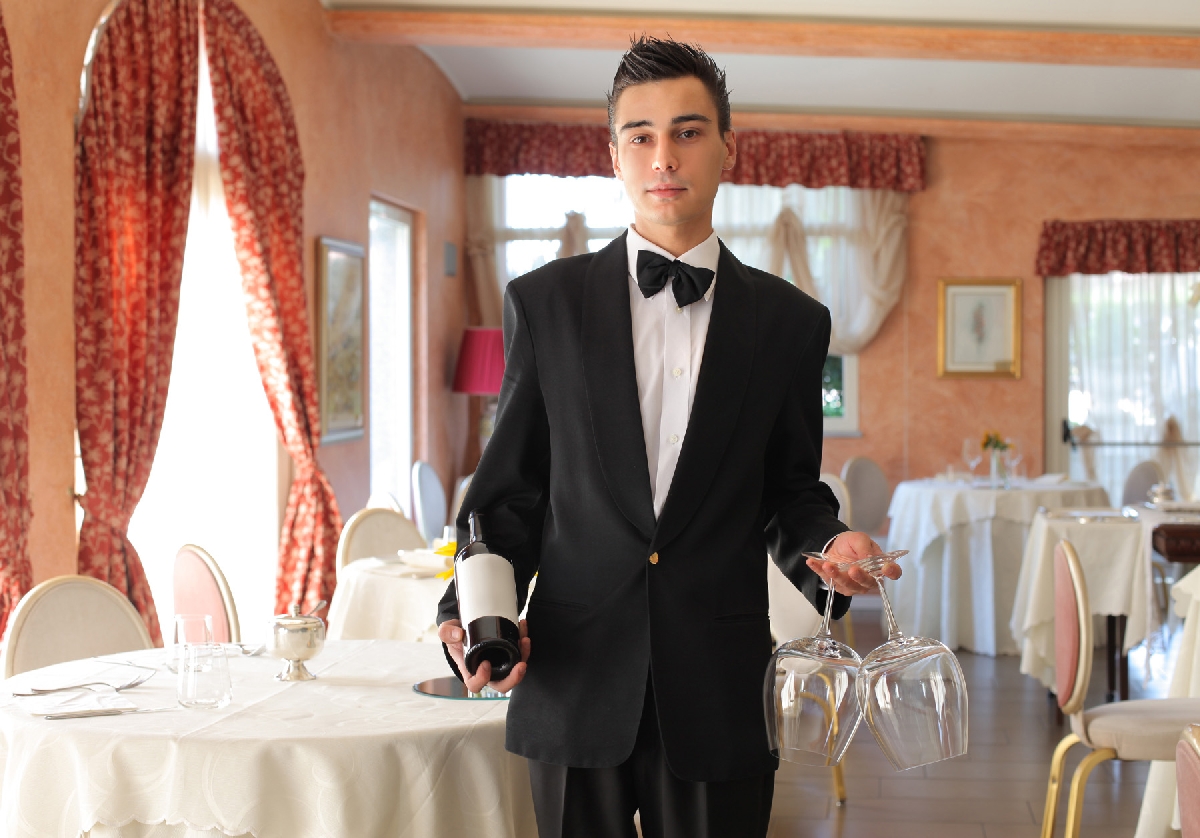 Around the world, certain countries are all about the tip, and for others, it isn’t a big deal. This can make it very difficult to identify the etiquette when traveling to different places, and to know what people expect out of you. No one wants to disappoint anyone. And truly, sometimes the tip is all someone gets.

So, do you take the tip or not? I recently used social media to conduct an informal study of tipping expectations around the world. What followed was an interesting discussion filled with questions, answers, and anecdotes.

Before I go any further, I have to tell you that I actually really do dislike “tipping” as a concept. Don’t get me wrong, I tip all the time, and at restaurants in the US that’s always 20% or more. But, I would much rather have that price be already absorbed in the bill, and the service professional paid better right from the start. Instead, it sets up this very peculiar dynamic between the tipper and tippee, and gets increasingly uncomfortable when people have different beliefs on how much to tip.

People often think about tipping solely in terms of restaurants, but it comes up in so many other areas of life. Drivers, tour guides, housekeeping, luggage handlers, pilots, captains, resort staff, and the list goes on. It can be tricky to determine who is tipped and who isn’t. What’s more, the rules are always changing. Ten years ago, tipping housekeeping at a hotel was a nice thing to do, then it kind of became suggested, and now it is more or less expected.

Even though it is fraught with awkwardness and issues, I can promise you that tipping is here to stay. There are many places around the world, especially those that are very touristy, where local wages are so low that the prospect of receiving tips is the only thing that is attracting people to various jobs in the first place.

The main thing that causes issues and awkward situations relative to tipping is that it is discretionary. So, that creates a tremendous gray area, especially among different cultures. And it happens all the time.

I remember going to a bar in New York City with a friend of mine who was visiting from Japan. She ordered drinks, but didn’t realize it was customary to tip bartenders, and the bartender loudly scolded her. We were with a group of travel colleagues, and it was awkward.

A friend shared an interesting experience at an all-inclusive resort in Mexico: She and her husband enjoyed a great meal with some new friends they met who were from Europe. They sat and ate, drank, and caused trouble, for over three hours. When they finished, my friend threw their portion of a nice tip on the table, assuming their new friends would do the same, but because they do not tip at all at home, they thought my friend and her husband were crazy. My friend ended up throwing in the other half of the tip as well.

It is a safe bet that everyone reading this can think of an awkward, complicated, or confusing tipping situation. For anyone who travels internationally, this is magnified. When I surveyed my friends on social media, the following were the most common questions that people had on tipping, and I have done my best to answer them.

Question: Do you tip for housekeeping in a hotel, and if so, when?
Answer: It is appropriate to tip hotel housekeeping in the U.S. $2 to $5 per day, and it is better to tip daily, since housekeeping staff changes. Make sure you leave a note in your room with the money indicating it is for housekeeping. Outside of the US, this is appreciated as well, but depending on where you are, there is less of an expectation.

Question: On tours with bus drivers and guides what is the right amount per day?
Answer: There is not one universal rule, since this varies based on where you are and how many people are sharing the service. Generally speaking, $5 per day per person per bus driver, and $10 per person per day in most destinations, if there are over six people on the tour or sharing the bus. With six or less, I generally suggest adding a few dollars more, so that the guide or driver doesn’t feel penalized for the smaller numbers of guests.

Question: Are there drawbacks to tipping in places where tipping is not customary? Do some destinations discourage tipping, and should travelers respect that?
Answer: Generally speaking, anyone working in the tourism arena or in touristy areas is going to appreciate a tip, no matter where you are in the world.

Question: Do you tip car valets at pick-up or drop-off or both?
Answer: It is acceptable to tip when the valet brings your car to you.

Question: What tips should you offer that aren’t traditional (ie a hotel front desk person that rushes up your dry cleaning)?
Answer: At a hotel where someone delivers something to your room it is appropriate to provide a small tip, the equivalent of a few US dollars. If a concierge has really assisted me during my stay, I may give them $20-$30 (or more, depending) in an envelope. Note: in many resorts, safari lodges, etc. it is customary and expected to provide a general “staff” tip at the end of your stay.

If you still have questions, these five general tipping guidelines may come in handy.

1. You tip based on where you are, not where you’re from.

2. Although there are exceptions (and not necessarily culture-based) most human beings on the planet are happy to receive a tip. When in doubt, tip.

3. At restaurants around the world where there is wait-staff, tip 10 percent to be on the safe side, unless you are in the US, in which case 18-20% tip on the bill has become standard.

4. At jobs where tipping is customary, people providing the service are generally not making a killing, and are often working very hard to help you have a great experience. Even a small tip may have a large impact.

5. Tipping can be a meaningful way to express heartfelt appreciation.

At the end of the day, don’t get stressed out by the concept of tipping. I mean, it’s just the tip.

Bryan Herb is co-owner of Zoom Vacations®, a US company that creates stylish international private events and gay group vacations to the world’s hottest destinations. Learn more about them at www.zoomvacations.com or call 773.772.9666.
Instagram.com/bryanherb
Facebook.com/bryanherb