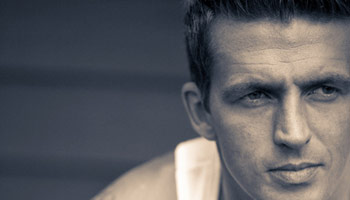 If you suddenly find yourself alone one nite sitting in front of the television with your single serving of the latest Lean Cusisine, you are not alone. The number of Americans living alone in this country has been steadily growing. The number of Americans living alone has exceeded the number of households comprised of the classic nuclear family: a married couple and their natural children. Part of this shift is the growing change in social norms. People living alone use to be viewed with sadness. Like your old uncle Nick, balding and talking to himself at family get together or single women viewed with disdain for not procreating on schedule. Self esteem isn’t based on having children and being married anymore. 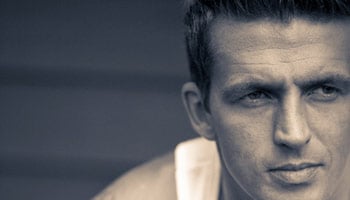 Today, 92 million single adults live in America and unmarried Americans, whether divorced, widowed, separated or never married, or gay often have relationships and responsibilities that must be addressed. Singles are a nation within our nation, they are now a significant force in American culture. Consisting of this phenomena is the realization that with singlehood come power, especially in the gay and lesbian community. There’s no doubt singles who make an effort to do financially prudent things–buying homes and opening up retirement accounts early–wind up better off than their married friends. Financial independence opens up a variety of avenues for single men and women of all sexual persuasions. But its this new shift in living in America a bleep on the social cultural changes in America today or is this shift in social norms a permanent and diversified living arrangements that Americans are choosing overwhelmingly to chose?

This conversation does not take into account the growing number of gay households with children and the growing desire for civil and civilized rights that those in the gay community are fighting for today.

So without taking anything ways from that forum or discussion, am simply applying a growing curiosity as to why more and more Americans are choosing to live alone. The analysis found that the number of single-person households in the U.S. grew 21% in the 1990s, eclipsing the growth rates for all other types of living arrangement. About 27.2 million Americans lived alone in 2000, accounting for about 26% of all households and about 9.7% of the overall U.S. population that percentage has continued to grow and grow and statistics show.

Oddly enough the increase in the percentage of single-person households is a continuation of a trend that began decades ago. Economics also probably plays a role, more people are going to college, meaning that they eventually get higher paying jobs that allow them to live by themselves.

Living alone doesn’t have to be a lonely experience. It doesn’t matter if you are living alone by choice or not, it could be a rewarding experience. Though it does have its pros and cons, getting the best out of it will be the challenge that those that choose to live alone must consider and master. While there are, without doubt, advantages to living alone, a person’s decision to do so would probably depend largely on his or her particular situation. Are you just out of college and experiencing life without mommie and daddy looking over your shoulder. Or are you a gay man, anxious to leave the confining definitions of living in a household that may perhaps be gay unfriendly. Or maybe you just want to get your freak on by yourself with out having to account to anyone for permission and acceptance.

Living alone can be peaceful and enjoyable. But it is not for everyone. There are pros and cons to living alone, and some will depend on your temperment and the ability to be on your own. If you are a person who requires the stimulus than a life on living alone may not suit your needs well. Many people are extroverts, very social and can become depressed if hard pressed to live alone. But whatever your personality type, if you find yourself living alone, it does not have to mean you will be lonely, or anti-social. You can always have friends and family over to visit. Whether you live alone or with another, everyone needs a friends and a decent support system to remain connected and maintain mental health.