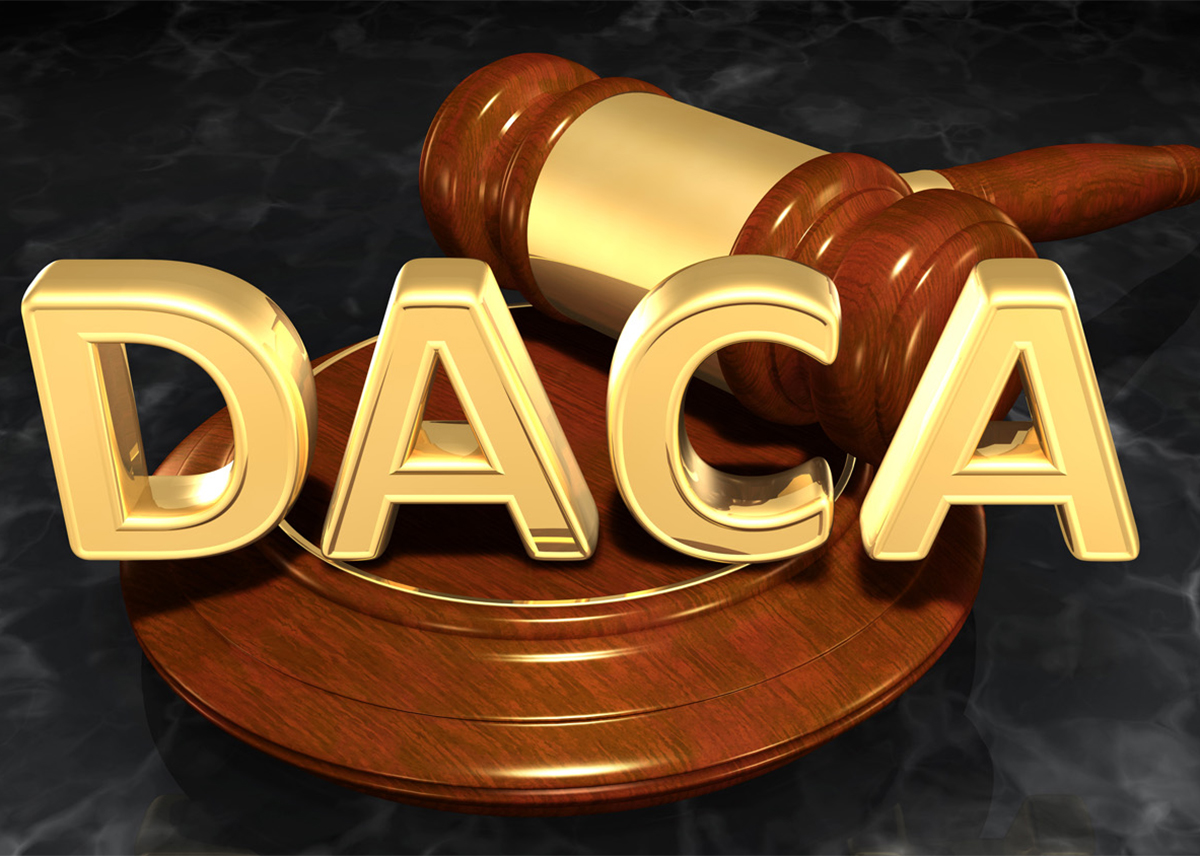 As of late afternoon, on Monday, December 7, 2020, DACA, Deferred Action for Childhood Arrivals, was officially restored to its original state before Trump’s administration attempted to terminate the program in 2017. It was a huge victory and step in the right direction for immigrant rights, however, it is clear that the fight is not over. With Trump and his cabinet still in office, the program is highly vulnerable to changes or possible another termination. President Elect Biden has hopeful plans to continue the restoration of DACA, but it is important to note the recent challenges and developments the program has faced in order to better understand how it will continue to be at risk and why we keep fighting.

DACA was initiated in 2012 under the Obama administration and granted over 700,000 immigrants with temporary protection from deportation and could potentially benefit another 300,000 million immigrants. The program grants immigrants who came here as children, two years of deferred action, a working permit, and the chance of renewal every two years. While deferred action does not provide any sort of lawful status, it is a means to stay and work or attend school in the U.S. without fear of deportation. The current goal of DACA is to allow these immigrants who came to the U.S. before the age of twelve temporary relief, while the battle for more permanent solutions continues.

In 2017, the Trump administration called the DACA ruling unconstitutional and tried to end the program in its entirety. Meanwhile, the U.S. Supreme Court ruled that Trump’s order was unlawful and the program remained in limbo, between court orders and Homeland Security disputes until recently. In July of this year, Acting Secretary of Homeland Security, Chad Wolf wrote a memo saying that USCIS would would no longer accept new DACA applicants, and current recipients could only apply for a one-year renewal, not two as the original program allowed. Following suit, in November, Federal Judge George Garaufis, issued a ruling that Wolf did not have the legal authority at the time of his memo to facilitate the changes to DACA. Finally, on December 4, 2020, the court ruled that the Department of Homeland Security (DHS), must restore the program to its original form. It gave the agency until Monday, December 7th, to officially publish on their websites that they are now accepting new applicants and allowing for a two-year renewal period. DHS has rejected court orders in the past, but at this time, we were happy to see their cooperation as “DACA accepting new applicants” headlined their website late Monday afternoon.

If you have questions about this program or any other immigration related matter, please contact us at 323-857-0034.