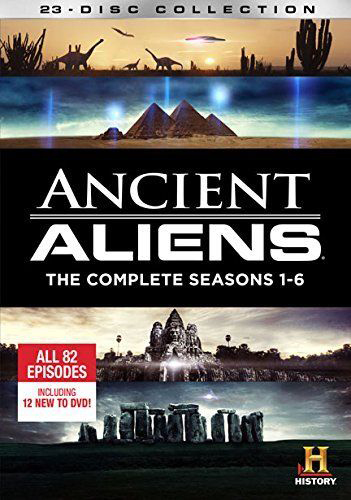 From over 10,000 years of the most credible evidence unearthed, the dvds explore the ancient and mysteious, from sacred relics, artifacts and wall carvings to technologies, places and lore, all in a search for the humankind’s origins and even the secrets of the universe. New interpretations of ancient texts reveal new historical possibilities. Experience the trip of a lifetime in this great gift set, including 23 discs.

The friendship between two people can lead to a better understanding of their different faiths. All three award-winning features in the box set Beyond Borders reveal how discrimination and fear of the other can be resolved through individual connections. Included in the set are A Bottle in the Gaza Sea (2013), Arranged (2007), and Foreign Letters (2012).

In the last decade Israeli cinema has grown in both volume and quality, becoming a major presence at international film festivals and at the box office. The boxed set Faces of Israel collects some of the most enlightening and award-winning recent films from the country, highlighting the themes and issues that are intrinsic to its national identity. The set includes Campfire (2004), For My Father (2008), Seven Minutes in Heaven (2008), The Human Resources Manager (2010).