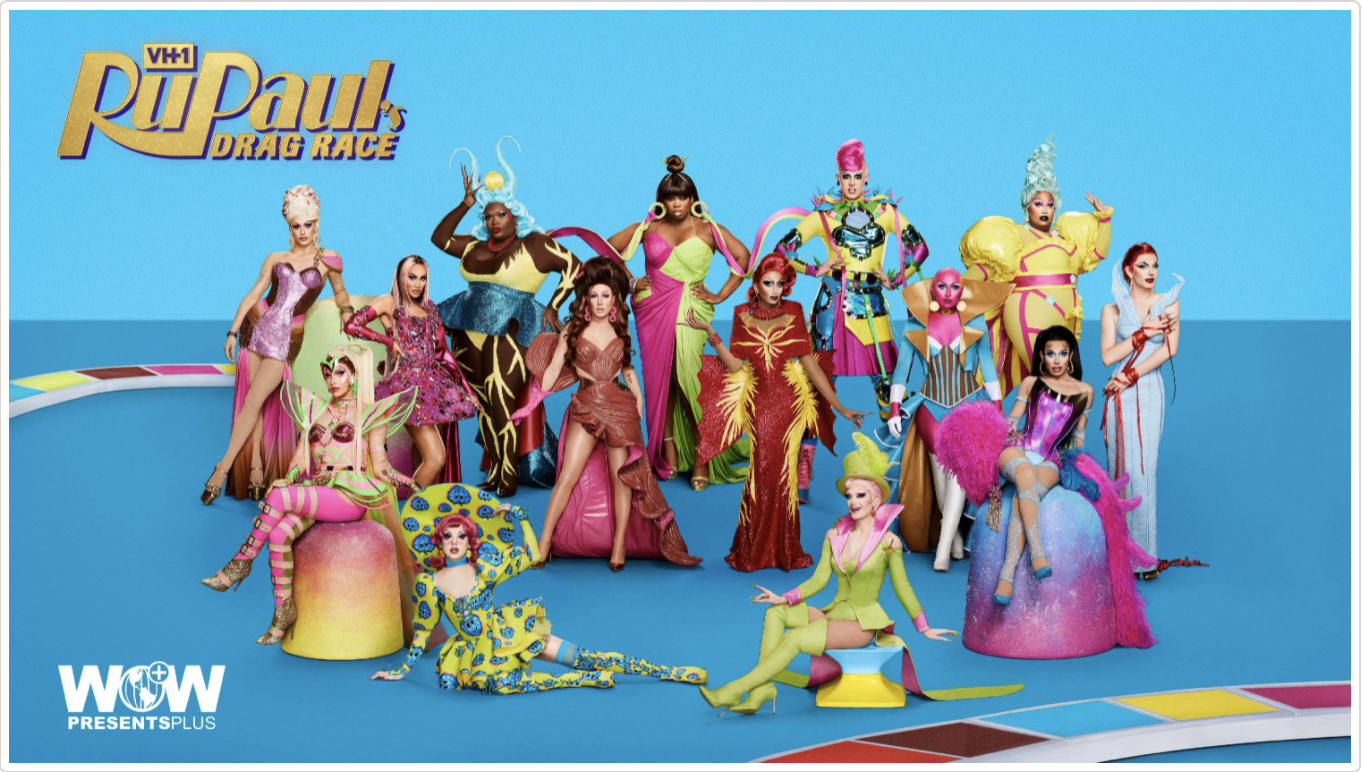 New Episodes, Including Reunion and Finale to Air Every Friday Through April 22 on VH1

April 7, 2022 (New York, NY) – VH1 today ruvealed that the season 14 winner of “RuPaul’s Drag Race” will receive a $150,000 cash prize, the highest amount awarded to date, while the runner-up will receive a $50,000 cash prize, a first in franchise herstory thanks to Cash App. The series airs Fridays at 8PM on VH1, with a special finale & reunion taking place in Las Vegas airing on Friday, April 22. Prize money for season 14 is powered by Cash App.

Season 14 of the most Emmy®-awarded reality competition show in history brought together 14 queens from around the world to compete for the title of “America’s Next Drag Superstar,” with Angeria Paris VanMicheals, Bosco, Willow Pill, Lady Camden and Daya Betty still standing on the runway in hopes of taking home the coveted crown.

Upcoming episodes for the remainder of season 14 include:

Episodes of “RuPaul’s Drag Race” air on Fridays at 8pm PT/ET on VH1, followed by the Emmy® award-winning aftershow, “RuPaul’s Drag Race: Untucked” at 9:30pm PT/ET. To stay up-to-date on all things #DragRace Season 14, follow along on Instagram, Twitter,Facebook, YouTube and TikTok at @rupaulsdragrace.