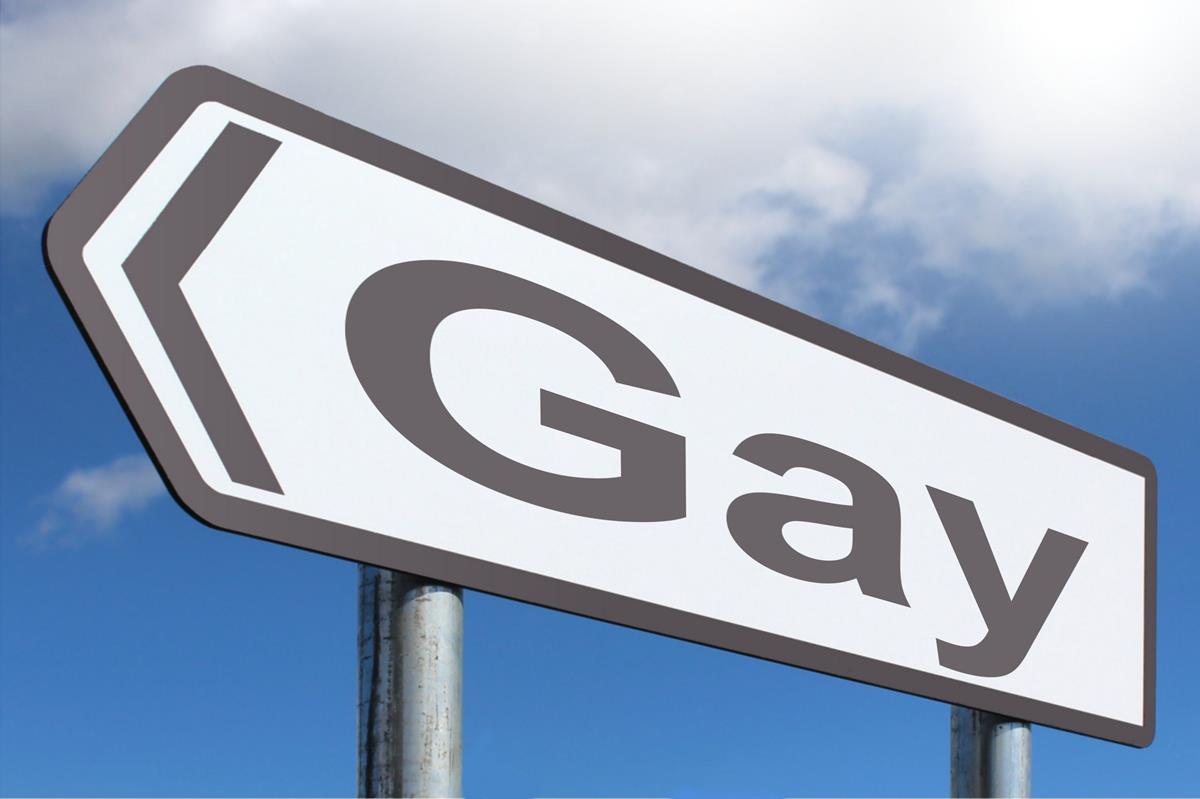 Report also finds that straight people prefer to live in places that match their attitudes toward sexuality.

Lesbian, gay, and bisexual people who leave a place hostile to LGB people don’t necessarily move to a place known for its acceptance, report researchers at UC Riverside. Heterosexuals, on the other hand, do tend to move to places that match their positive or negative feelings about sexuality. The surprising findings, published in the Journal of Experimental Social Psychology, complicate the notion of gay migration, which holds that LGB people prefer to move to gay-friendly places when possible.

“This project came about from popular ideas about how people migrate throughout the US,” said first author Emily Esposito, a doctoral student in psychology. “We were curious to learn if LGB people migrate based on gay friendliness. For example, when they come out do they move to a gay-friendly city if they don’t already live in one? We also wondered if feelings about sexuality influenced migration for straight people.”

Esposito and co-author Jimmy Calanchini, an assistant professor of psychology, designed two studies to investigate these questions. The first study used data from over 1,300,000 US residents who completed a detailed survey about migration. This study found that lesbians and gay men were, indeed, likely to leave gay-unfriendly places, regardless of their own feelings toward sexuality. However, they did not necessarily move to gay-friendly places. Straight people were more likely to leave places that did not match their feelings about sexuality and migrate to places that do.

The second study recruited participants to view a series of Google Street View images taken from 15 cities across the US that reflected gay culture, such as bars, bookstores, or other images that depicted gay communities in those cities. Participants also viewed similar images from the same city that did not reflect gay culture, along with images of neutral places likely to be frequented by LGB and straight people alike.

Participants were asked about their desire to move to the place shown in each picture, whether they would feel a sense of belonging there, and how likely they thought gay or straight people would be to spend time there. They were also asked to rate how warm they felt toward different social groups on a sliding scale.

LGB participants generally wanted to migrate to places with greater perceived gay culture. Straight participants wanted to migrate to places where they thought there was more straight culture — but only when they preferred straight people over gay people. Straight people with pro-gay preferences did not prefer locations they perceived as straight. Interestingly, the preferences stated by LGB people when looking at the pictures contrasted with the researchers’ real-world migration data, in which LGB people did not necessarily move to places known for gay friendliness.

“One possible interpretation of these findings is that it is easier to leave a bad place than it is to end up in a good place,” said Esposito. “LGB people might hypothetically prefer to live in a gay-friendly place but real-world constraints, such as employment or affordable housing, might limit their choices.”

Although both studies showed a general preference of both LGB and straight people to live in an environment that fit either their sexual orientation or their feelings about sexuality, some differences stood out. Lesbians and bisexual women always expressed a strong desire to move to gay-friendly places, as did gay and bisexual men with pro-gay feelings. Gay and bisexual men with pro-straight feelings, possibly because of internalized homophobia, expressed interest in migration that was unrelated to their perceptions of the gay or straight culture of the place.

“One of the interesting contributions of this project is that we separate identity from feelings, and examine when the two compete, like when a gay person internalizes homophobia,” said Calanchini. “It turns out that gay people are leaving places that aren’t friendly to them and going places that they think might be more friendly, even if their own feelings toward gay people are not favorable.”