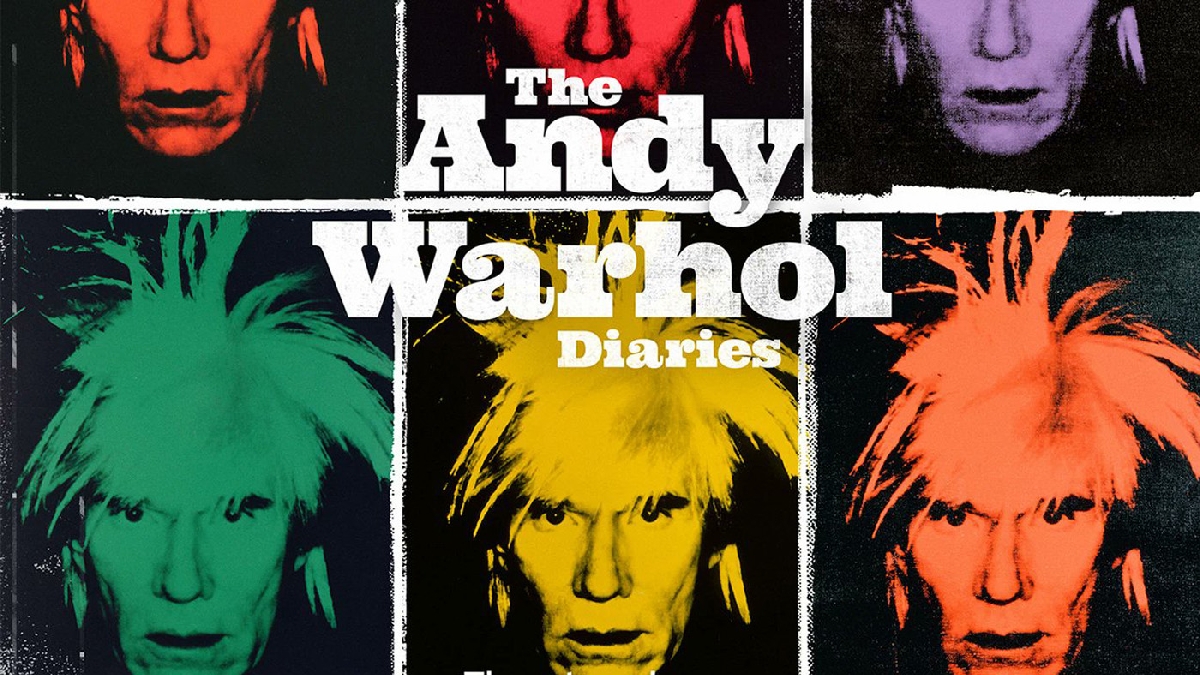 Netflix has been stocking up on LGBTQ programming for Pride month this year with documentaries, dramas, comedies and of course, romance. Several of the better love stories include Mosquita y Mari and Cobalt Blue. Although it’s a decade old, Mosquita y Mari was a film festival favorite, and it’s good to see Netflix program an urban Latina love story directed by a Latina, Aurora Guerrero. Cobalt Blue, a Netflix Original from the novel of the same title, is about a young aspiring writer from India and his first love. Although the two leads are handsome and charismatic, their characters have an aura of smugness, which makes them somewhat, unempathetic. Still, the cinematography is exquisite, with saturated colors of India’s countryside. The romance ends with a surprising twist which may put some people off, but it’s cleverly executed.

Spiderman’s Andrew Garfield portrays Broadway composer John Larson (Rent) in Tick, Tick, Boom, another Netflix original and Manual Lin Miranda’s directorial debut. The story is set in the late 1980s at the height of the AIDS epidemic. The musical storyline centers around Larson trying to launch his first musical to Broadway while his gay friends are caught up in the epidemic. Miranda’s execution of the film is a little uneven in the beginning with the documentary style/musical/stand up mic narrative, but the music is really superb with great Broadway cameos, and Garfield’s performance is brilliant. Clearly, he deserved an Oscar nomination for his poignant, comical, neurotic, musical performance of a composer wanting to say something meaningful in a Broadway musical in a sea of tourist pandering shows, such as Cats. It’s a touching tribute to the man who slaved away writing unsuccessful musicals for half of his life, until he hit the jackpot with Rent. What’s intriguing about Miranda’s film is that all the music derives from Larson’s unproduced musicals, which proves that Larson was truly a hidden talent and not a one trick pony who could have gone on to write so many more successful musicals if he had not passed away the night before Rent opened on Broadway.

Back in March, the streaming platform debuted their own Netflix doc series, The Andy Warhol Diaries, based on the 1989, book edited by Pat Hacket. Most films about Warhol paint him in unflattering tones of cultural appropriation, as well as exploiting his Factory actors such as Eddie Sedgewick in Factory Girl, or Valarie Solanas in I Shot Andy Warhol.

This six-part documentary, produced by Ryan Murphy (Pose, Feud), however, does the near impossible by making Warhol appear empathetic, even, human. Through extensive interviews, that includes the book’s editor, close friends, celebrities, artists, and critics, Murphy takes us on an insightful tour behind the pop Wizard’s enigmatic curtain to unveil a brooding artist who once claimed he’d rather be a machine than human. Of course, most of his aloofness, was all part of his clever marketing strategy by branding himself as a commodity. However, there was some truth behind the deadpan blank stares. After all, a machine doesn’t have to feel, but that pain of being an unattractive, shy gay man was real. Warhol cunningly concealed his vulnerability with his dry, borderline camp wit, and elitist detachment. He had to battle the art critics as well as society’s homophobia.

The documentary also delves into the platonic relationship with artist Jean-Michel Basquiat, but its Warhol’s romantic relationships, which were kept private and out of the press, that will strike a surprising and compassionate note with gay audiences. Again, Warhol and his entourage projected the image that he was “asexual,” when in fact he had several intimate long-lasting relationships that only his inner circle knew about.

Whether it’s Warhol’s Campbell’s Soup Can or a Van Gough, all significant work of art should give us insight, or challenge us about what we are looking at, and this is what Murphy does in Warhol’s documentary series. Murphy flips the record of how the world may now perceive Warhol. It exposes his insecurities and his quest to be loved, as well as a critical review of his work. The series is clearly a tribute to a cultural provocateur who dabbled in all the mediums: print, film, television, music, and painting. His most important cultural contribution, however, is not even his Soup Can but perhaps, his insightful quip into the human ego, when he prophetically told the world, that “In the future, everyone will be famous for 15 minutes.”

Hopefully, Netflix will continue to produce exceptional original programming that shines a light on LGTBQ communities and individuals from around the world.