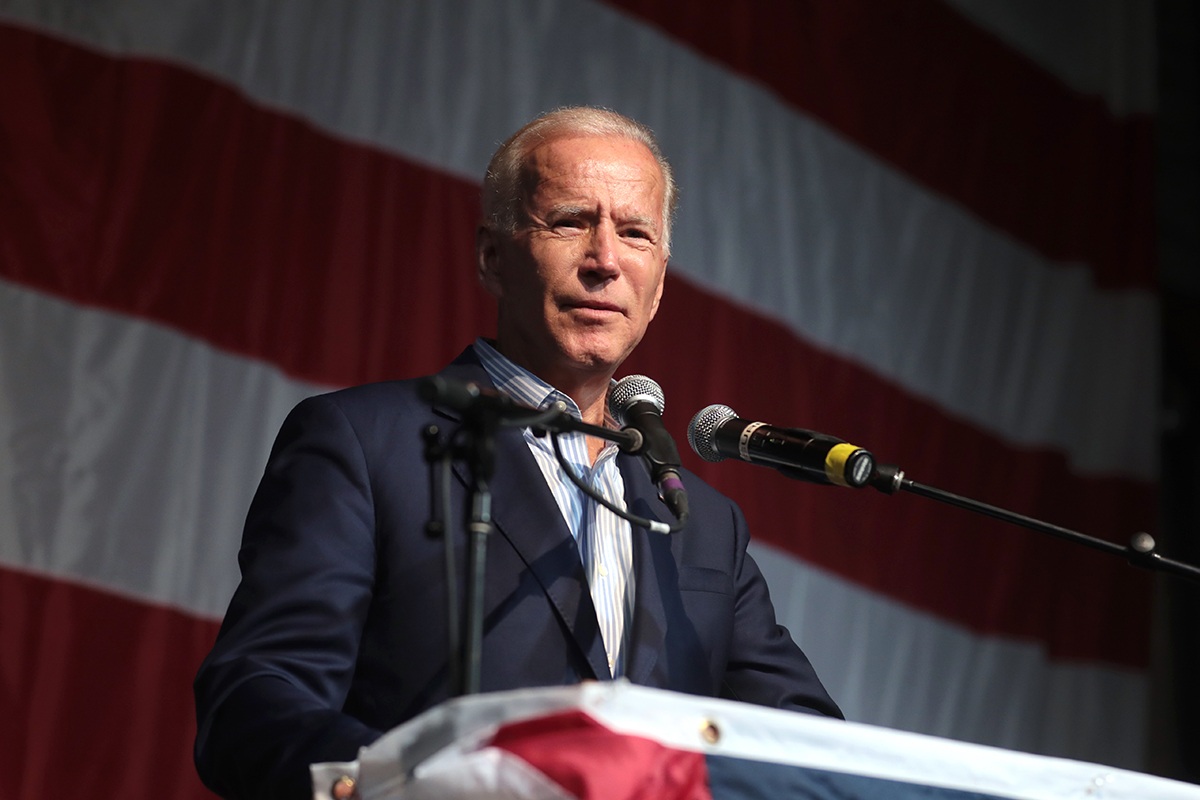 Joe Biden hopes to go down as the greenest president in U.S. history, and he may well achieve that distinction if his plans pay off. Within the first week of his inauguration, Biden put his best foot forward in the fight against climate change by rejoining the Paris Agreement that Trump had abandoned, and established two executive orders: “Protecting Public Health and the Environment and Restoring Science to Tackle the Climate Crisis,” and “Tackling the Climate Crisis at Home and Abroad.”

Since then, the administration has worked on several specific promises related to climate change. In an extensive overview by the World Resources Institute of the administration’s climate action thus far, 10 major promises were chosen for scrutiny, however only five were shown to have the most progress:

Biden promised to cut greenhouse gas (GHG) emissions by at least 50 percent by 2030. They have also promised to require all new passenger vehicles sold after 2035 produce zero emissions; to deal with super pollutants; and to scale up carbon dioxide (CO2) removal systems.

With regard to greenhouse gas emissions, the Biden administration has committed to a 50 percent reduction with their formalized Nationally Determined Contribution under the Paris Agreement. There have also been recent agreements made upon the Build Back Better bill, a bill that, among other initiatives, may allocate as much as $369 billion toward energy and climate change programs.

As for the zero-emissions target, President Biden signed an executive order demanding that all agencies achieve a 100-percent electric fleet by 2027. Furthermore, the Environmental Protection Agency (EPA) issued a final rule to reduce GHG emissions from vehicle models 2023 to 2026.

To combat super-pollutants, the EPA also issued regulations that will phase down the production and consumption of hydrofluorocarbons, a significant contributor to GHG emissions. Moreover, President Biden assisted in the launching of the Global Methane pledge at the Glasgow Climate Summit, which has committed more than 100 countries to a 30-percent methane emissions reduction by 2030.

Finally, with respect to scaling up their carbon-dioxide removal systems, the Biden administration has included substantial investments in wildfire risk reduction and ecosystem restoration within their Bipartisan Infrastructure Law. These investments are intended to promote natural carbon removal.

As exciting as this progress has been, Biden may have faced the greatest threat yet to climate action with the Supreme Court’s decision in June 2022 to restrict the EPA’s ability to limit CO2 from power plants. In an article by The New York Times, David G. Victor, an expert in Climate Policy at the University of California, said, “At this point I don’t see any way to hit the kind of targets they laid out.”

Despite this, Biden’s team is hopeful. In a Washington Post article, Biden’s National Climate Adviser, Gina McCarthy, stated “There are many ways in which we can achieve the goals that the president has set out.” adding further, “No matter what the Supreme Court decides, we’re going to have a plan.”