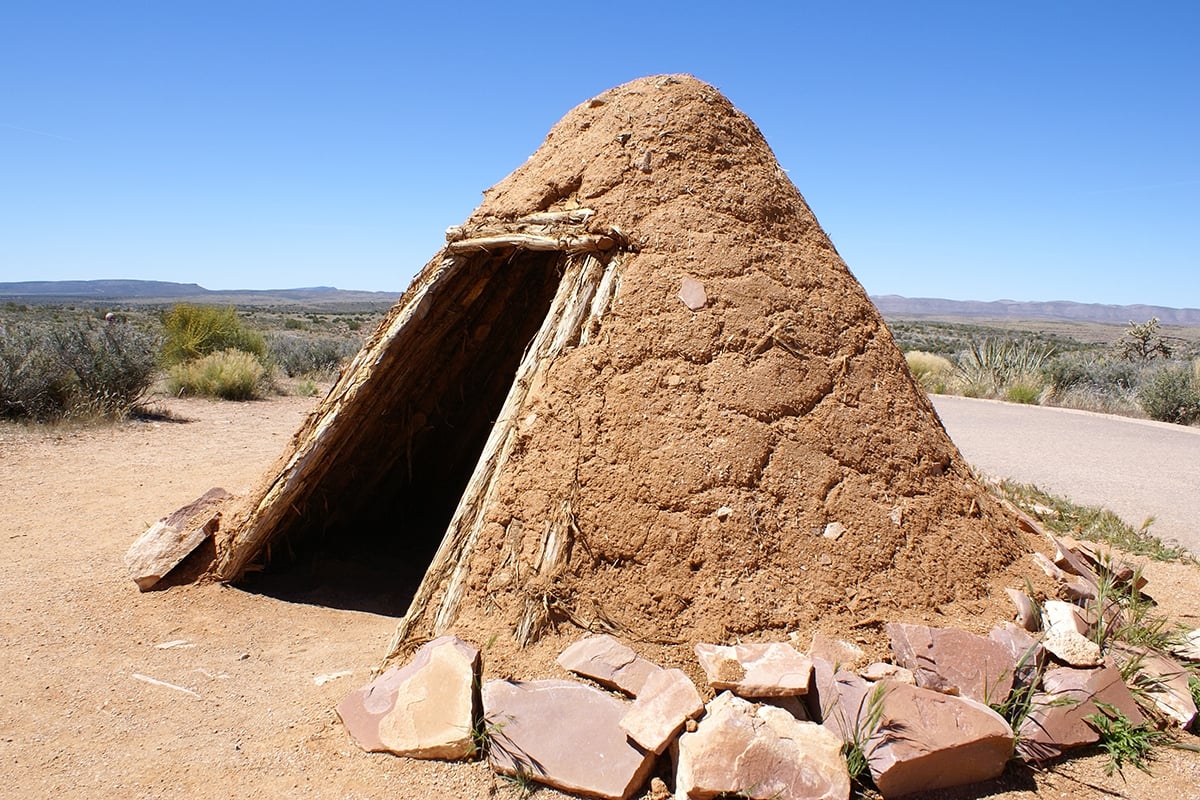 Lithium is called “white gold” for good reason: the metal’s value has been growing exponentially over the last several years, in large part because it is an essential component of lithium-ion batteries, themselves indispensable in several key sustainable technologies where energy storage is of utmost importance. As electric cars, wind and solar power have grown into major players in the energy industry, lithium has become key to engineering a future free of fossil fuels.

But acquiring lithium comes at an enormous cost. As with most metals, its mining is destructive. It often works like this: Briny water, containing lithium as well as salts and other metals, is pumped to the surface from underground aquifers and mixed with freshwater. The concoction then sits in pools to allow the water to evaporate, leaving the rest of its contents behind as brightly-colored toxic sludge. Refineries use heat and chemical reactions to extract the lithium from that, refining it into powder which is then packaged and shipped to buyers around the world. The remaining wastewater is pumped to pools, where it can sit indefinitely. Any accident that releases mine contents into surrounding communities or the groundwater supply could have devastating long-term impacts.

How much environmental degradation can be tolerated locally in the name of conservation globally has led to debates in places as far-flung as Chile, Serbia and Arizona. Indigenous communities often bear the brunt of the damage, and political leaders have typically given little weight to their concerns. In Arizona, for example, an expanding lithium mine is threatening the Hualapai tribe’s cultural and historic sites. While Hualapai leaders have been fighting to protect their land, Supreme Court precedent dating to the 1820s has left them with little legal leverage to wield against the massive power of the mining industry and federal government. And for politicians who have pledged to work with native peoples to confront climate change, mining lithium and other precious metals is bringing priorities into conflict: How do you ensure the availability of materials essential to the future of renewables while protecting tribal rights?

The U.S. currently produces just one percent of the global lithium supply, according to The Wall Street Journal. But as the Biden administration moves to boost production of electric vehicles and challenge China’s market domination, mining of the metal is expected to increase dramatically in coming years. Over time, experts say, that will reduce fossil fuel emissions by making electric cars more affordable, and therefore more popular. Still, environmental leaders disagree as to whether the benefits of those cuts would outweigh the harm done to the people who rely on the mine-scarred land.

Some new research suggests a slightly more positive future scenario. A 2020 University of Córdoba study in Spain found that the batteries could be recycled and reused, and could even work effectively without cobalt, another metal that requires destructive mining practices. For now, though, lithium mining is poised to grow rapidly to meet soaring demand. As environmentally conscious consumers buy electric cars in ever-greater numbers, it’s important to be aware of the dirty process that powers those clean air vehicles.