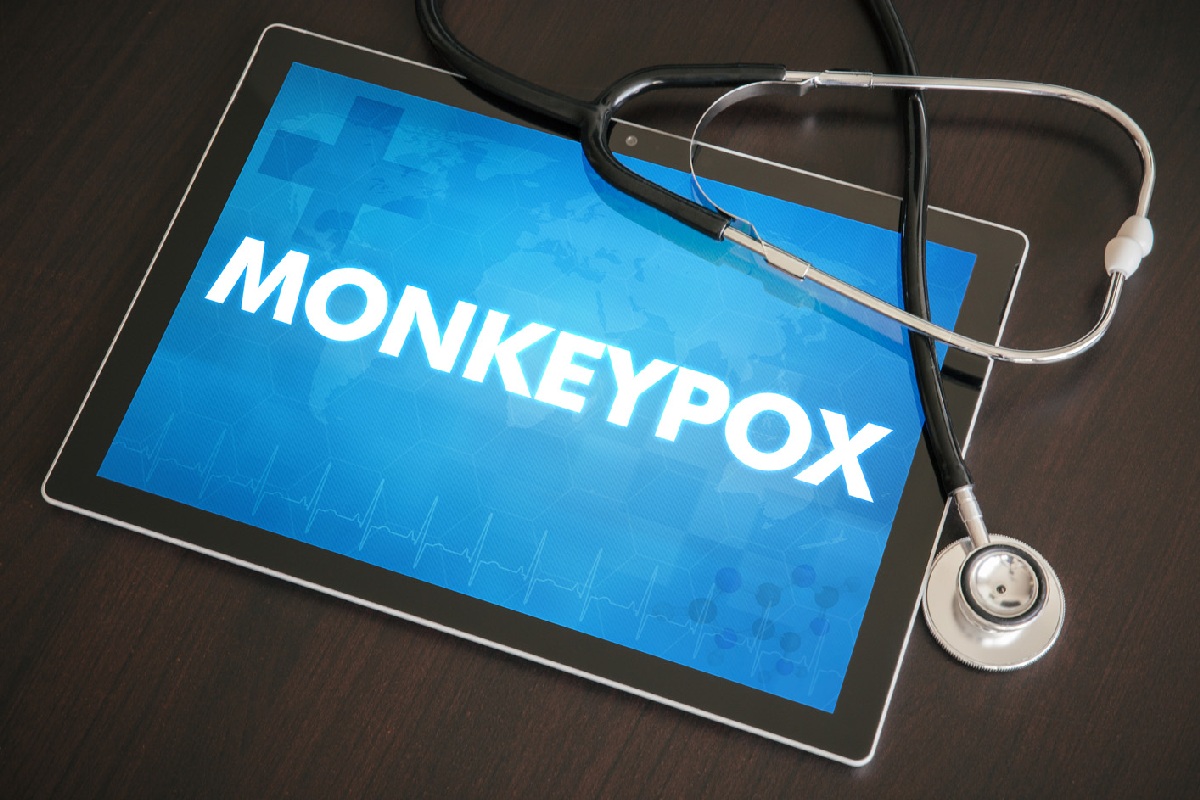 MONKEY POX SLOWING DOWN?
Some feel it is because people are less risky in terms of going to parties where close contact is expected. Many of my patients tell me that they are holding back till the vaccine and meds are widely available and have more information. I think this is a wise choice. In fact, I have not seen any suspected MPox (new name) for about a month. I have the forms to report it and am ready!

HORMONE REPLACEMENT (HRT) OR HORMONE AFFIRMING THERAPY?
After it became popular to help women in menopause with symptoms, a little estrogen was prescribed to relieve those symptoms. We were told this is HRT, replacing the estrogen the tired ovaries were not putting out. There was then evidence that HRT may contribute to breast cancer, strokes, and heart attacks so women were urged to come HRT. Now we know that a little estrogen for a shorter period may outweigh the risks to relieve symptoms.
I have heard people who are transgender use the term, HRT. I see that this is correct in the sense that we are replacing their incorrect, natural sex hormones with the correct hormones. I do like the term Hormone Affirming Therapy since we are affirming with the hormones what sex they are, not what their native hormones or body parts are incorrectly expressing (gender). This is a cousin of the term, Gender Affirming Surgery, where the surgery is affirming the expression of their true sex by modifying the incorrect body expression (gender) of their incorrect sex. I like to think of Sex as who one is in their mind. You will see Sex and Gender mixed up frequently. I have a hard time using the term, Sex, since it also refers to a type of intercourse. Our vocabulary needs some work! If you think I am off, tell the editors so we can have a slow dialogue since this comes out monthly.

FLU ASSOCIATED WITH STROKE
So the hypothesis is that a flu shot might prevent flu and a stroke. This stroke prevention lasted longer than the flu season which usually ends about March so the mechanism is unclear.

IS A HIGH SALT DIET ASSOCIATED WITH EARLY DEATH?
In general, if a population uses more salt, then the death rate might go up. But it depends on the amount of potassium taken in to counteract the sodium.
In general, high salt intake raises the blood pressure a little. For salt sensitive people who have high blood pressure (hypertension) it raises the pressure by much. Here is my suggestion: If you have a blood pressure cuff at home, check your pressure a few hours or the next morning after some salty food, like pizza and see if you are one of those who are sensitive to salt; your pressure rose high compared to other days. If so, then minimize your salt intake and consider using a salt substitute available next to the salt at the grocery store.

SUGAR SUBSTITUES PROMOTE HEART ATTACKS AND STROKES?
This large French observational study showed that artificial sweetener use was associated with these two cardiovascular events. Most reported that they got their sweeteners from drinks. My advice is to drink water and use the least amount of sugar you can since sugars and simple carbohydrates put on fat quickly. Don’t forget that sugary drinks include fruit juices with “natural” sugars that our body can’t handle without it building up body fat.

POLYPILL PREVENTS A SECOND HEART ATTACK
The Polypill (aspirin, ramipril (like benazepril and lisinopril), and atorvastatin) were given to people after a heart attack. This was true even if the persons were taking the ingredients or their sister drugs already. This made it easier to take (1 instead of 3 pills) and they took it more often than the control patients took their medications. Surprisingly, there was not much difference between the blood pressures or cholesterol levels in the control or the polypill groups. Wouldn’t you think that if one group took the medications more often you would see a difference in their pressures and cholesterols? The mechanism is a mystery. The researchers recommend a repeat trial to confirm the results.

DOs (OSTEOPATHS) ARE ON THE RISE
When I went to osteopathic school in 1977 there were 8 schools; now there are 38. They are graduating a large number of physicians. MDs outnumber DOs still but the gap is narrowing. Osteopaths were similar to Chiropractors until most of the MDs went to World War II and then the DOs had to learn and practice all that MDs do. I have worked in ICUs, nursing homes, Emergency Departments, and been on staff at over 15 hospitals in my 42-year career. We are called, “Doctor,” and are physicians.
Recently when orienting to work at a new clinic management taking over the old Riverside Borrego clinics, a staff member was handing out badges that said MD on them. I looked at my DO tag and said as a joke, “No thanks, I don’t want to be demoted!” Of course, one is not superior to the other. I, as do a few of my DO colleagues, treat my HIV, Opiate Use Disorder, and Transgender patients with manipulation for painful body areas. I think DOs and Chiropractors, or DOs and MDs are quite different but to the patient the difference may be small, they just want to feel better