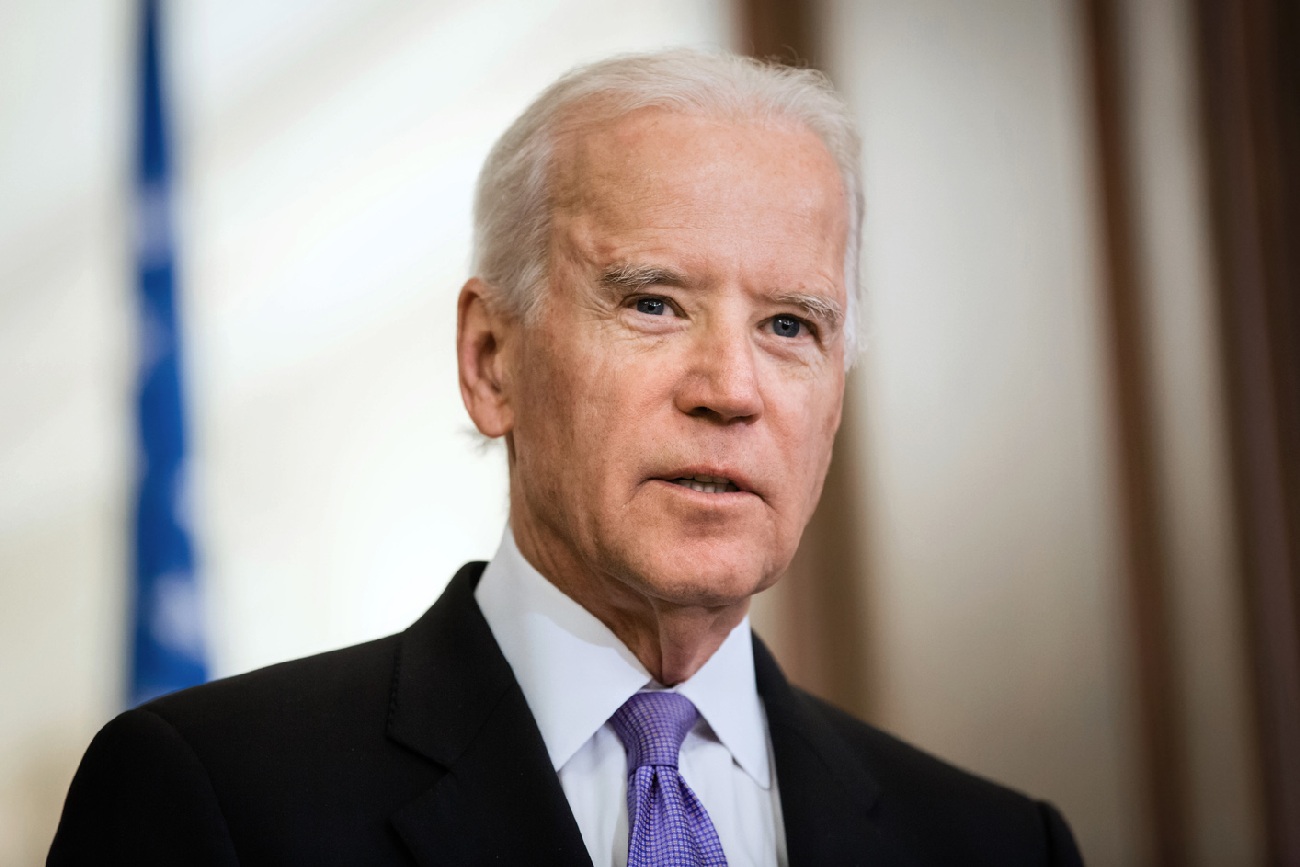 On December 15, 2022, President Biden signed the Respect for Marriage Act. It repeals the Defense of Marriage Act (DOMA), requires the U.S. federal government and all U.S. states and territories to recognize the validity of same-sex and interracial civil marriages in the United States, and protects religious liberty.

Versions of the RMA have been proposed since 2009, but it was finally made possible by the recent Supreme Court decision to overturn Roe, which raised the possibility that the 2015 gay-marriage decision, Obergefell v. Hodges, might go next. Mainstream Americans have come to support same sex marriage, or at least no longer fear it, and the RMA passed with (some) bipartisan support. Plus the RMA protects the right to interracial marriage on the chance the Supremes might go after Loving v. Virginia at some point too.

The RMA was likely the final bill Speaker Pelosi will sign before relinquishing her gavel. Many may not know this, but Pelosi’s first words on the floor of the House were about HIV and AIDS. She also signed the repeal of the ‘Don’t Ask, Don’t Tell,’ law and now one of the last bills she will sign and send to the President is the Respect for Marriage Act. Nance Pelosi has been one of our communities’ strongest supporters. In fact, I will go as far to say there has not been a stronger advocate in elected government than Nancy Pelosi.

So the bill passed. Actually twelve Republican Senators voted for it thanks in part to it being signed off on by some major religious groups (including the Mormons). However, this means that 38 Republican Senators voted against the bill. There was also a stunning spectacle of one Republican Congresswoman who actually cried on the floor of the House while protesting the bill. The distraught congresswoman, Republican Vicky Hartzler cried on the House floor in opposition to the gay marriage bill.

‘This is yet another step toward the Democrats goal of dismantling the traditional family, silencing voices of faith and permanently undoing our country’s God woven foundation,’ the Missouri Republican said as her voice quivered. ‘This is the Democrats’ priority, well, Mr. Speaker, I’ll tell you my priority – protect religious liberty, protect people of faith and protect Americans who believe in the true meaning of marriage. I hope and pray that my colleagues will find the courage to join me in opposing this misguided, and this dangerous bill,’ she added, breaking into a full sob.
This Congresswoman’s own nephew spoke out against her in a TikTok video that has been seen more than 200,000 times. In the video, Andrew Hartzler said his aunt was crying “because gay people like me can get married”. He added: “So despite coming out to my aunt this past February I guess she’s still just as much as a homophobe.”

Her nephew also pointed out that religious schools still receive federal funding even if they discriminate against LGBTQ students. The 23-year-old has said he was reported for “homosexual activity” when attending Oral Roberts University, an evangelical private college in Oklahoma, and is part of a federal class-action lawsuit against the US Department of Education for funding such institutions. (The Guardian, December 10, 2022).

The Respect for Marriage Act makes it illegal for any state to invalidate, repeal or negate the legal marriages of same-sex or interracial couples. The bill is only necessary because of the uncertainty caused by the Supreme Court’s Dobbs decision which reversed Roe v. Wade, in which Justice Clarence Thomas openly invited the right to challenge Obergefell v. Hodges and give the court a chance to destroy the national right to same-sex marriage. So, it was actually good that Thomas revealed his plot and that of the right wing Supreme Court in that they were going after same sex marriage just as they did Roe v. Wade. It gave Speaker Pelosi, and Majority Leader Schumer and the Democratic establishment the time needed to get this bill through before Republicans take control of the House.
The media coverage of the bill largely framed it as a sign of social progress, focusing on how a strong majority of Americans (71%, according to Gallup) support same-sex marriage. This included glowing coverage of the minority of Republicans who voted for the bill which threatened to eclipse the real story, which is that the majority of Republicans in Congress very much voted against it. The religious right, which still controls the Republican party has not given up on its mission to repeal hard-won gay rights and make homophobia the social norm again.
There is strong Republican backlash against LGBTQ people that is getting nastier. And this backlash is contributing to an atmosphere of violence and hate crimes and leads to mass shootings like that seen in the recent Q Club in Colorado.
Last week, the Supreme Court indicated an eagerness to strike down laws barring anti-LGBTQ discrimination. During oral arguments, Justice Samuel Alito compare same-sex couples to people dressed as Klansmen. Meanwhile, the protests against LGBTQ events seems to be increasing. A brewery in Renton, Washington, reported its windows shot out before a drag show, after a conservative Facebook page called for protests. In San Antonio, Texas, a venue canceled its drag shows to avoid protests from armed militiamen.

Elon Musk, the billionaire who recently purchased Twitter, has been using the social media network to add even more fuel to the fire. Recently, Musk targeted the former head of Trust and Safety at Twitter, a gay man named Yoel Roth. Musk, as CNN described it, “appeared to endorse a tweet that baselessly accused Roth of being sympathetic to pedophilia.”

On Wednesday, survivors of the Club Q shooting in Colorado Springs will testify before the House Oversight Committee about rising anti-LGBTQ violence. Thankfully, the committee chair, Rep. Carolyn Maloney, D-N.Y., explicitly linked “anti-LGBTQI+ extremism and the despicable policies that Republicans at every level of government are advancing” to “tragedies like what we saw at Club Q.” Dancing around the issue only gives Republicans more space to play bad faith games like they are doing with Griner’s release. The fight for LGBTQ equality is clearly far from over, but if Democrats stay strong, it can eventually be won. (The Salon: Right wing attacks on Brittney Griner are part of a larger – and unhinged – backlash to LGBTQ rights, 12/13/2022).